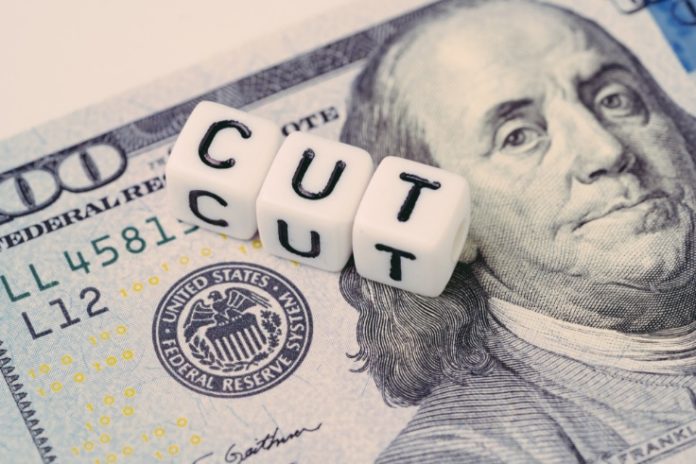 FX NEWS – The US Federal Reserve decided to cut interest rates again, slashing it a quarter of a percentage point.

The latest cut comes after the US central bank lowered rates in July. The bank also hinted that it was ready to be more aggressive should the economy continued to show weakening signs.

This was largely in line with market expectations. However, US President Donald Trump criticized the decision again for Chairman Jerome Powell’s lack of “guts.”

Trump has been calling for the Fed to cut rates to zero, and maybe even into the negative.

Even so, Powell said that the US economy was still strong, with low unemployment. Then, he said there were risks to the outlook.

Such risks could dampen the economy more solidly, and that could warrant “more extensive sequence” of rate cuts.

US Dollar Perks Up on FX News, but Falls against Yen

The dollar benefitted from the Fed’s decision to cut rates.

The dollar index, which gauges the buck against other major currencies, gained 0.35% to 98.06. It reached session highs against the yen after the cut.

Analysts said that with the Fed’s largely sanguine tone, the dollar would probably stay near recent highs.

On the flipside, the yen gained against the buck after the Bank of Japan decided to hold policy at current levels.  This comes not two days after the US Federal Reserve decided to cut rates.

The Japanese currency rose from seven-week lows against the dollar. The buck traded 0.44% lower to 107.95 yen.

The BOJ, however, signaled that it could probably cut rates next month. It would be one of the major central banks to loosen policy amid risks of recession and lackluster inflation.