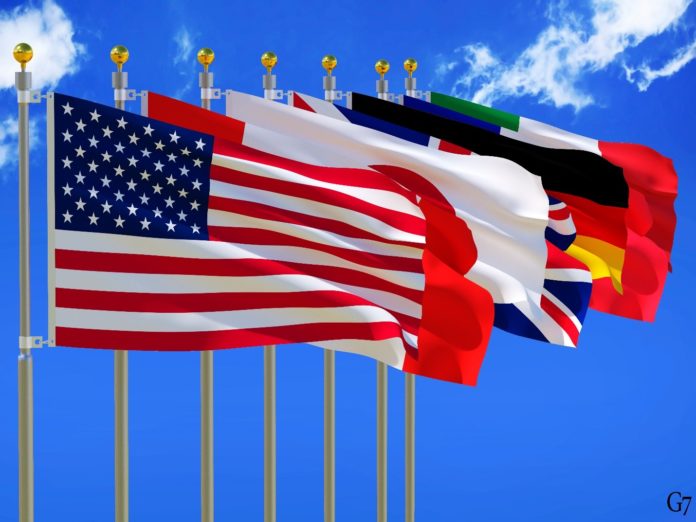 The leaders of the G-7, a group of the world’s largest advanced economies, issued a joint statement on Sunday. It promised to enact measure on coronavirus, China and global corporate tax.

After meeting, the leaders pledged to secure 1 billion more vaccine doses over the next 12 months directly or via the World Health Organization’s COVAX organization.

Moreover, the group promised to wipe out their contribution to the climate emergency, aiming to reach net-zero greenhouse gas emissions by the 2050 year and pledging to eliminate most coal power. G-7 also backed a minimum tax of at least 15% on large multinational firms to stop companies from using tax havens to avoid taxes, an initiative led by the United States.

The statements were heralded as significant by groups including COVAX and the Confederation of British Industry. The CBI announced that summit had reignited a belief that the international community can come together in a spirit of collaboration to cope with the problems.

The summit had been seen as an excellent opportunity for policymakers to agree on the necessary action to tackle some of the most critical global issues, including COVID-19 and climate crises.

The announcement did not set out a detailed country-by-country commitment or a timetable to act on the global vaccination campaign. Remarkably, many of the commitments had been agreed in advance.

The group agreed to set up an infrastructure plan

G-7 has also agreed to set up an infrastructure plan to compete with China’s Belt and Road Initiative. Leaders met at a three-day summit in southwest England, which was their first face-to-face meeting in two years.

Their infrastructure plan is part of a broad collective pushback against the Asian giant on issues ranging from human rights abuses to non-market practices that undermine fair competition.

The Belt and Road Initiative is China’s program to build physical and digital infrastructure to connect countries from Asia to the Middle East, Africa, and Europe.

Undoubtedly, the G-7 could make a significant contribution in closing the world’s infrastructure gap by channeling investments into developing countries.

Moreover, the seven rich democracies would bring better safeguards to infrastructure projects, such as transparency, accountability, and environmental and social standards, said Goodman.