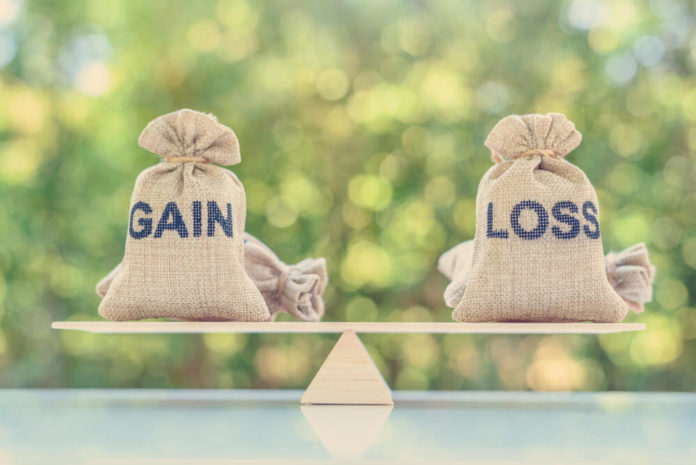 October’s FX volumes, despite cutting off a prolonged downtrend, still lagged behind the broker’s year-to-year earnings.

Meanwhile, average daily volumes were at $7.5 billion, up 4% over September 2019’s $7.2 billion figure. This figure went down from its $10.1 billion equivalent last year.

The trading service reported lower revenues in October, weighing down their bottom line for Q3. Client engagement, however, showed positive figures on a year-to-year basis.

CEO Glenn Stevens said their retail increased for three quarters in a row. Stevens claims this was evidence that their marketing efforts help grow active accounts amid low volatility.

The company was founded in 1999 with a purpose to provide low-cost access to foreign exchange markets. Its futures group offers trading access to over 30 global exchanges.

They serve banks, brokers, hedge funds, and professional traders to trade on over 12,500 OTC and exchange-traded markets.

Headquartered in Bedminster, New Jersey, GAIN’s global businesses include CFD and FX brands with 800+ staff across the world.

GAIN’s other businesses include a fully independent FX ECN, GTX, for hedge funds and institutions. Their Galvan Trading business offers advisory for CFD.