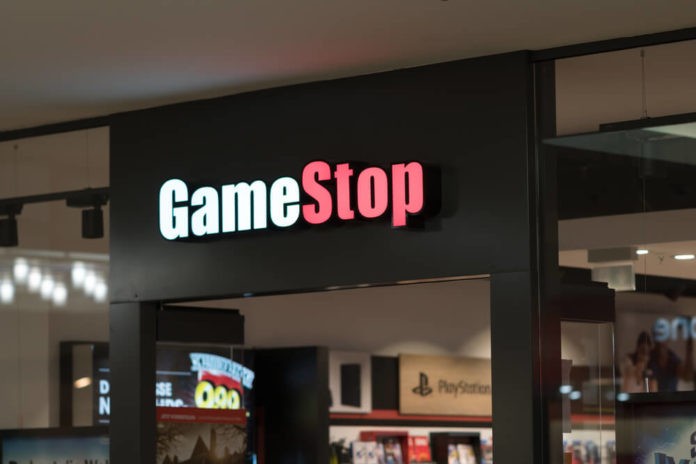 GameStop’s history continued on Wednesday, when its stock shot before falling quickly, noting down 40%.

The stock rose to $348.50, surpassing its closing record on January 27. However, GameStop lost all of those gains in a rapid drop in midday trading. However, stocks rebounded again and closed up 7.33% higher, quoted at $7.33.

The shares rose sharply in January as investors increased their offerings. They had been boosted recently. The company announced that Chewy co-founder Ryan Cohen would lead a committee to help GameStop’s transition to e-commerce.

According to Ipek Ozkardeskaya, a senior analyst at Swissquote, the second wave of bullish speculation has started. However, he adds that recent corporate updates might not be enough to justify the share surge. Given the massive volatility in this stock, the risk is enormous. According to him, the rally in GME’s share price depends on expectations for future growth and is not by concrete results, for now.

The board establishes a committee to reorient the company

Last Monday, the GameStop board chose Ryan Cohen, co-founder of Chewy Inc., to lead a committee dedicated to transforming the retailer.

The news was made public when the company was pressured to deliver results compatible with the recent rise in the share price, resulting from investors’ speculative movements.

GameStop said Cohen would chair the committee. Last year, he acquired a significant stake in the company and began to push for its business model’s overhaul.

The committee will seek to identify measures that could transform the company into a technology business and help create lasting value for shareholders, the company said.

Reddit made headlines in the newspapers a few weeks after the GameStop affair. On Monday, it raised an additional $250 million in a new round of investments that doubled its market value to about $6 billion.

Today, the American social network has more than 50 million daily users and registered a 90% growth in direct advertising revenue in the last quarter compared to the same period last year. According to CNBC, Reddit recorded, in February 2019, a valuation of $3 billion. The company said that it was the right opportunity to make strategic investments. This includes videos, advertisements, consumer products, and expansion to international markets.

GameStop’s shares, despite the volatility, closed the session up 7.33%. 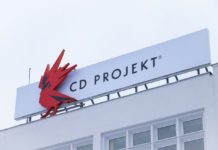