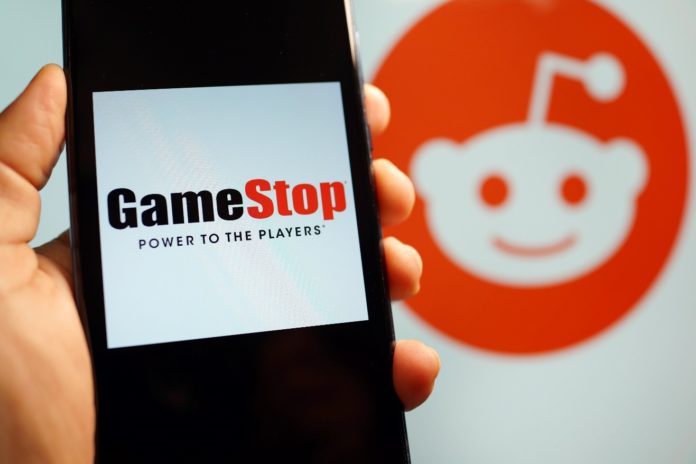 Last week, internet users started buying up shares of the sagging retail company GameStop on the stock market. The crowd-vesting strategy paid off for the Reddit users who had banded together against hedge fund giants using a nontraditional disruptive trading tactic.

Significantly, GameStop’s stock price boosted sharply, from $43 to $325 in one week, leaving the Reddit band of Merry Men with a massive profit, which sparked an idea of paying it forward.

A 20-year-old Cornell University mechanical engineering student, Hunter Kahn, earned close to $30,000 in GameStop earnings. While the part of the money will be spent financing his education, Hunter also used part of his cash to buy and donate Nintendo Switch games and consoles priced at $2,000 to Children’s Minnesota Hospital.

As a beneficiary of the recent happenings on Wall Street, Hunter Kahn thinks it is crucial that he and others pay forward good fortune.

He says he is proud of his donation of six Nintendo Switches and games to go with them to a local children’s hospital.

However, the group’s Robin Hood might be maverick billionaire venture capitalist Chamath Palihapitiya, an early executive at Facebook. His initial $115,000 acquisition of GameStop shares converted into a $500,000 payout, and he granted it all to the Barstool Fund, a new coronavirus charity that gives cash payments to small companies that are about to file bankruptcy.

In sum, Fortunes are made and lost on the stock market every minute or day, and no one can foretell where the market will close when the final bell rings. However, it’s essential to note that kind of generous investing.