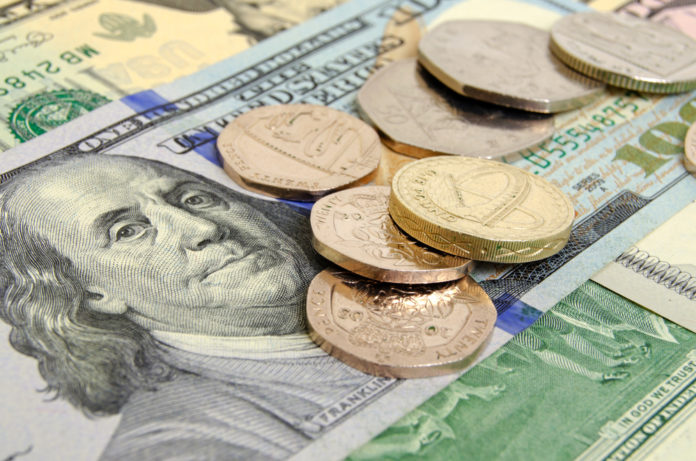 The greenback continues to slip against the pound currency as trade war hopes lift risk appetite for the dollar. The GBP USD pair continues to gain altitude as bulls look to regain the losses this month following the UK elections.

The dollar remains on the defensive against the pound and other currencies this Monday’s trading. The greenback hasn’t fully coped with the setback from previous sessions and is struggling to regain footing.

Hopes for Washington and Beijing’s trade pact are causing the risk appetite for the dollar to fade. It’s also reducing the appeal of safe-haven assets like the buck.

Last Friday, the pair was able to rally by 0.69% or 0.0089 points despite the absence of any economic reports that week. The pound had broader gains at first, but it was lessened towards the end of Friday’s trading. 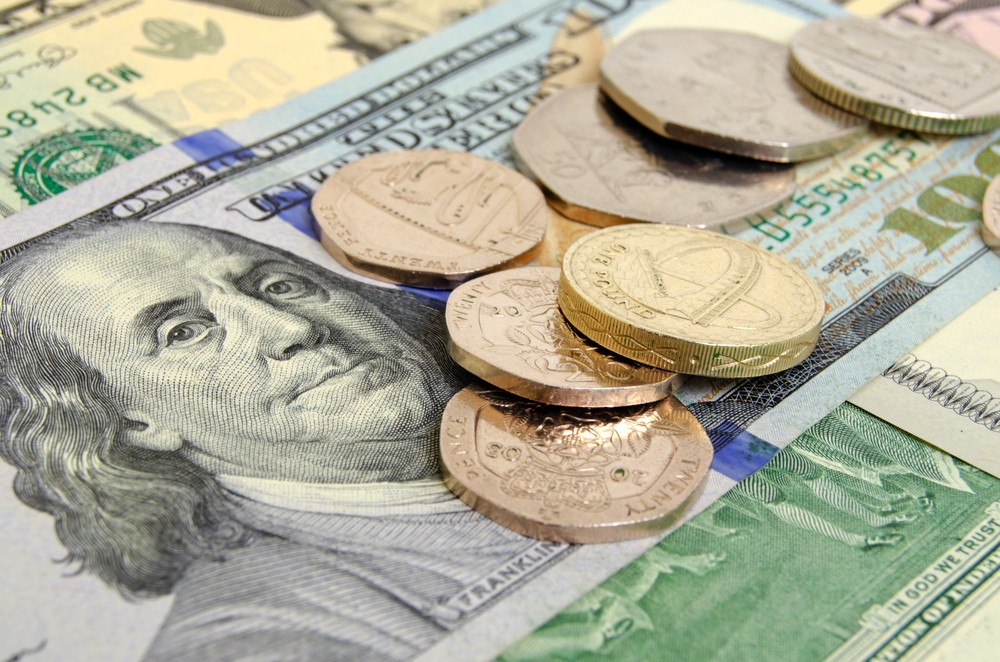 The greenback failed to maximize the boost from the record-breaking US online retail sales and Trump’s comments on the trade war. Meanwhile, the pound currency mustered its strength after British Prime Minister Boris Johnson sought the UK Parliament recently.

The sterling received support from last week after European Commission President Ursula von der Leyen addressed the Brexit. According to her, the transition period after the divorce may need extensions beyond the end of 2020.

Her comments helped reassure traders of the outlook of the pound currency, the UK, and the EU. Although it goes against Boris Johnson’s promise, it was still taken positively by the market.

Boris Johnson’s goal is to reach a long-term trade agreement with the EU by the end of 2020. Von der Leyen’s optimistic tone gave hope to bulls as she appeared genuinely concerned for both sides.