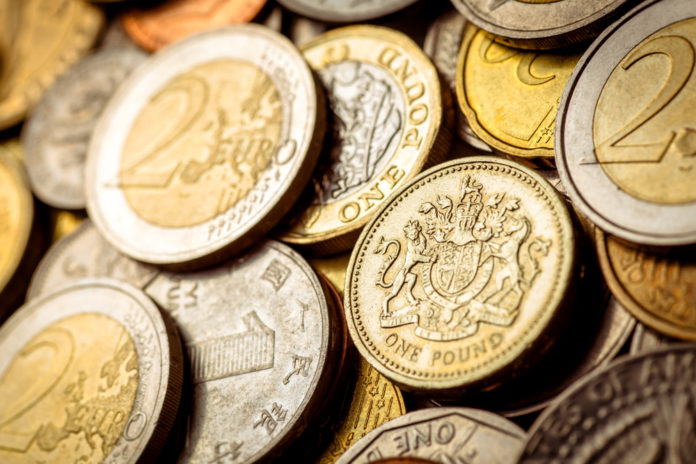 The GBP/EUR exchange rate goes up in today’s trading as pound traders become more optimistic as the Brexit date approaches.

The British pound sterling drew more questions from forex traders as it gains against its competitors. Analysts are now wondering whether the pound sterling still has gas to run much higher from its current levels.

Some experts are saying that the pound sterling’s inability to rally after the positive UK employment data is a sign that the currency is already exhausted.

Recent sessions have been a rollercoaster ride for the GBPEUR pair. As it climbed from almost £1.1056 on September 5 to as high as £1.1228 yesterday.

News from the UK parliament scheduling a debate about the new elections bolstered the pound sterling on yesterday’s trading.

Aside from the GBPEUR trading pair, the British Pound Futures steadied in Wednesday’s trading. The Pound Contract is currently inching up by 0.03%, or 0.0004 points, in sessions. 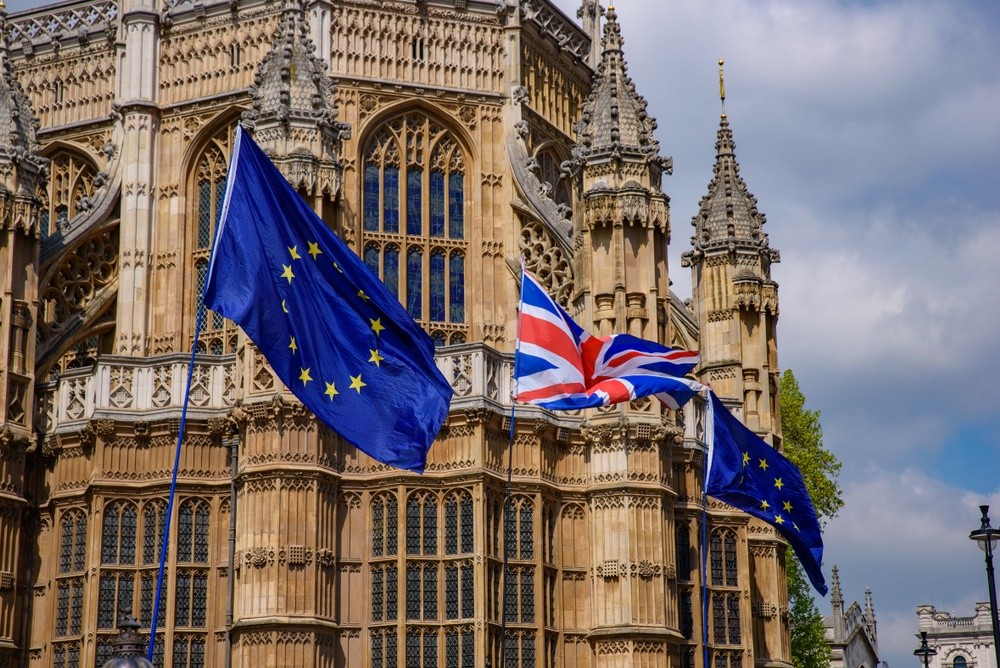 The popular opinion about the rise of the GBPEUR is due to the decline in expectations for a harsh Brexit.

The pound started this week with news from the British Prime Minister Boris Johnson and his Irish counterpart, Prime Minister Leo Varadkar. Prime Minister Varadkar told Johnson that he has seen no substitute for the BPM’s “backstop” arrangement.

On another Brexit related news, senior minister Amber Rudd resigned from Johnson’s administration over the weekend. The Secretary of State for Work and Pensions said she hasn’t seen any evidence that Johnson really wanted to seal a deal with the EU.

Following Rudd’s resignation, other UK Parliament members are denying speculations that they will also resign soon. Amber Rudd is not the first politician to resign from the BPM’s government, the list even includes the BPM’s own brother Jo Johnson.