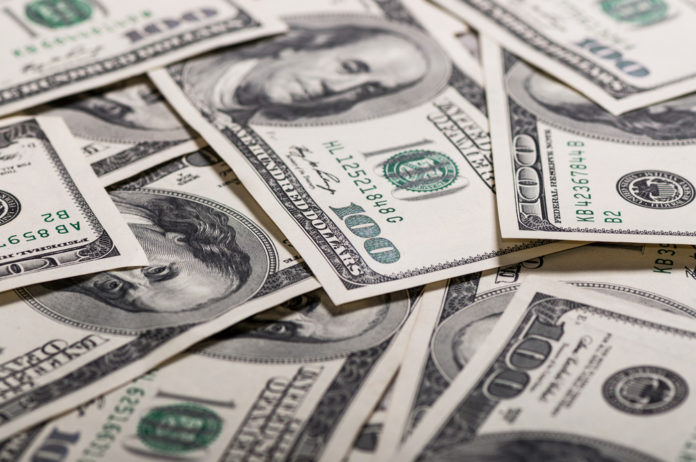 The positive data from the US retail sales report caused the GBPUSD to climb up last Friday. The data showed an increase of 0.7% in the month of July.

However, analysts were saying that the surge might not last long. Traders were also worried about the inversion of the Treasury yield curve last week.

Some analysts took the inversion as a classic sign of a global recession. GBPUSD traders now remain alert for the direction of the pair.

Experts are saying that the prolonged trade tension between the two giant economies caused the US Treasury yield curve inversion. Beijing’s move to allow its currency to deplete caused the export conflict to turn into a trade conflict.

In response to the recent volatility of the financial market, US President Trump stepped up his demand for an interest rate cut.

Policymakers in the US and around the world are weighing the yield curve inversion; whether a recession will follow, just like in the past. 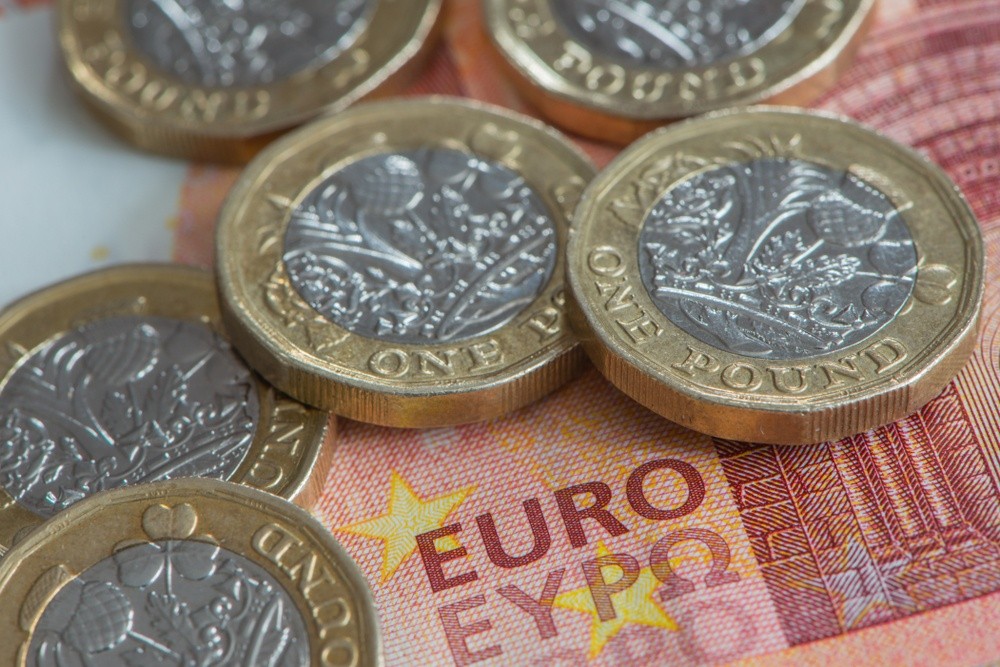 Aside from the GBPUSD, other major currency pairs of the US dollar and the British pound got mixed outcomes last Friday.