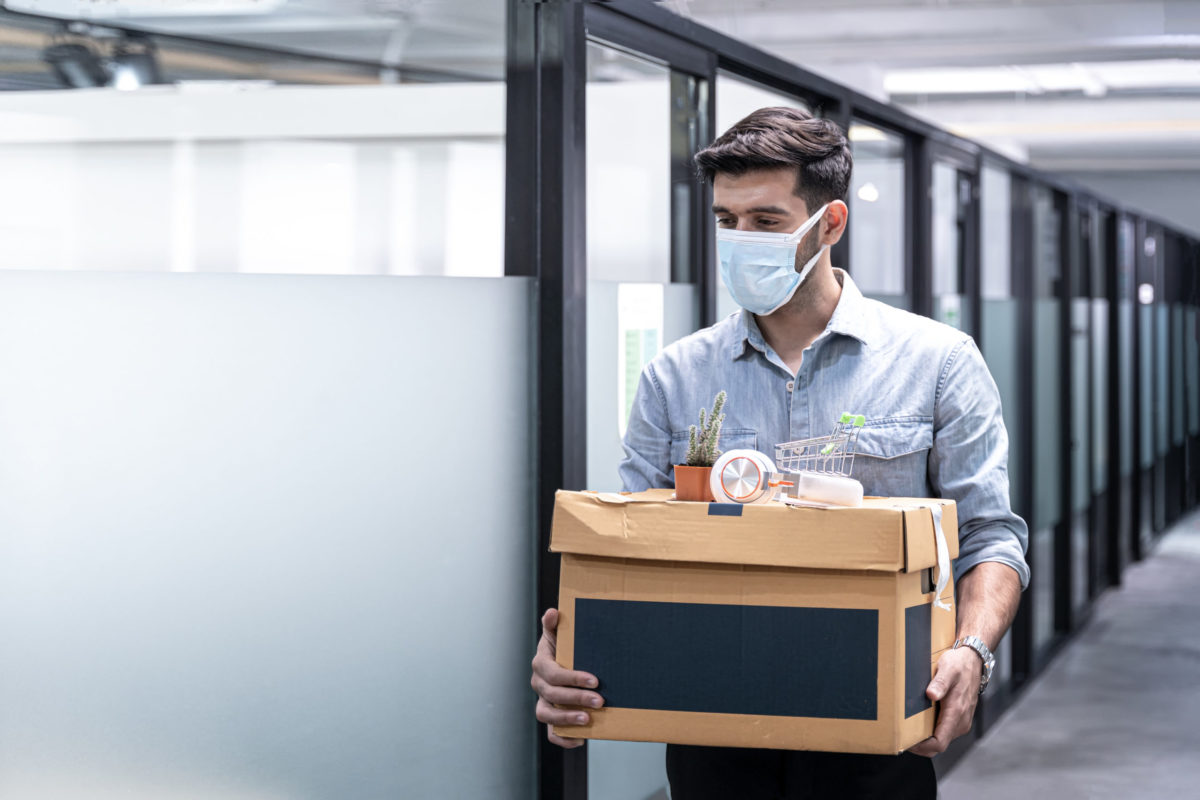 According to a new report, Gen X workers aged 45 and older may suffer from a global unemployment. Meanwhile, the COVID-19 pandemic adds to existing challenges for older workers.

The report from Generation, a non-profit employment organization, showed that rapid digital adoption during the COVID-19 pandemic has accelerated the automation of jobs and worsened underlying ageism. Therefore, it made it harder for mid-career workers to secure roles.

Additionally, in a global study, the company found that entry-level and intermediate workers between the age of 45 and 60 face heightened barriers due to preferences among hiring managers. Meanwhile, reluctance among workers to learn new skills also increased.

Mona Mourshe, Generation CEO, announced that this is a demographic that is absolutely in need. She added that it’s very clear that it just becomes much harder to access a job opportunity once you reach a certain age.

Although these people represented different countries (U.S., U.K., Italy, India, etc.), the findings were broadly the same. According to a study, 45- to 60-year-olds are the most overlooked employee bracket. Remarkably, mid-career people have made up a consistently high percentage of the long-term unemployed for the past six years.

Additionally, the research found that hiring managers across the board considered those who are 45 years old and above to be the worst cohort in terms of application readiness, fitness and previous experience.

Among their top concerns were a perceived reluctance among older employees to try new technologies (38%), a failure to learn new skills (27%), and difficulty in working with other generations (21%).

It comes despite evidence that older workers often outperform younger ones. Notably, almost nine in 10 hiring managers said their workers who are 45 years and above have been as good as (or better) than younger workers.

The study also showed that 57% of entry-level and intermediate-level job seekers showed resistance to reskilling. In comparison, just 1% said training improved their confidence when looking for work. Generation CEO announced that it is due to negative experiences of education. Meanwhile, conflicting personal duties and lack of available programs and financial support for mid-career workers also aggravated the problem.