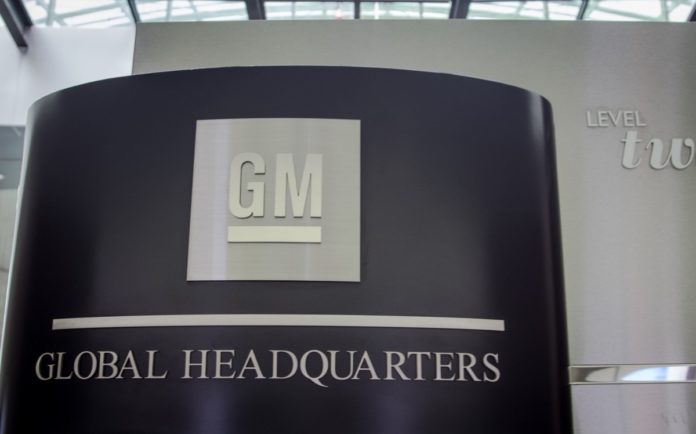 General Motors is a world-famous automaker thanks to its vehicles. Recently, GM released the fourth-quarter results. Based on the information, the automaker lost $194 million in the fourth quarter of 2019 due to 40-day autoworkers strike.

This strike had a huge impact on General Motors as the automaker was losing money due to the situation. The strike cost the automaker $2.6 billion in earnings before interest and taxes during the quarter. Overall, the company lost $3.6 billion in 2019.

Nevertheless, the company was still able to surpass the earnings expectations for the fourth quarter. The revenue was slightly lower below expectations.

Adjusted earnings also surpassed the expectations. However, revenue failed to live up to the expectations as the company’s revenue was $30.8 billion vs. $31.04 billion expected. 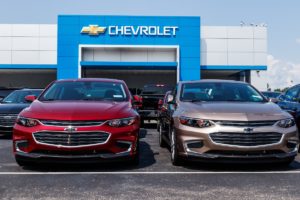 In North America, the company earned $8.2 billion including $263 million in the fourth quarter. Nevertheless, in 2018 General Motors earned $10.8 billion.

Nevertheless, GM remains optimistic about the long-term Chinese market despite the slowing sales and competition.

Last but not least, the automaker’s 2020 guidance was flat compared to last year. It includes adjusted earnings of $5.75 to $6.25 per share as well as adjusted operating cash flow from $13 billion to $14.5 billion. According to the information, the adjusted automotive free cash flow is expected to range from $6 billion to $7.5 billion.