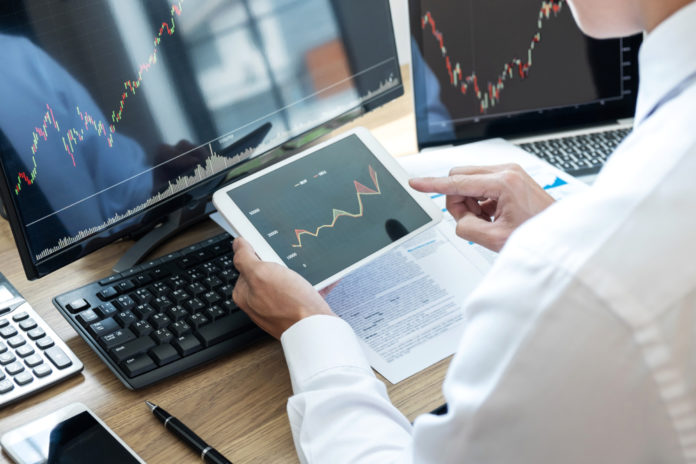 SquaredFinancial announced that Georges Cohen had returned to the company as an investor. He has acquired a 5% shareholding in the firm. Cohen is a well-known French businessman currently based in Geneva.

In 1970, he joined Capgemini as a commercial sales engineer at age 17. Transiciel is one of France’s most successful information technology consulting firms, founded in 1990.

Cohen has been involved in SquaredFinancial since its inception in 2010 and was one of the original investors in the company. He will continue working with the management team to drive the company forward and help it achieve its ambitious growth plans.

Cohen has considerable expertise in many world areas, including Europe and the United States. He also brings a lot of listing expertise to the table and his recent investment.

Philippe Ghanem, the Founder and Executive Chairman of Squared Financial, said that the company is in a new execution phase. Georges plans to return to the company because he shares its vision. The company’s trajectory involves increasing capital, which will allow it to acquire technology and attract talent. Georges’s expertise in capital markets and company listing will benefit the company’s goal of being listed.

According to a report from earlier this year, Squared Financial expanded its operations across the world by establishing a new American crypto workplace.

Cohen is also the co-founder of SquaredFinancial. In a recent press release, he noted the firm’s recent success in light of the growing demand for its services and products.

In 2005, when Philippe and Cohen founded this company, they had a vision of building the future financial institution. Their vision is now a reality and continues to be a catalyst for success by funding additional technology capability.

Cohen mentioned in the press release that traders want a timely, personalized, accessible platform, and we are well capitalized to meet future demand. The company is continuing to grow and evolve to meet the needs of its clients. Cohen’s continued involvement will ensure that the company remains at the forefront of the industry. 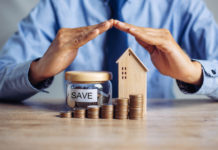 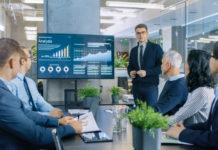 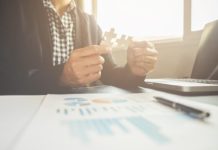