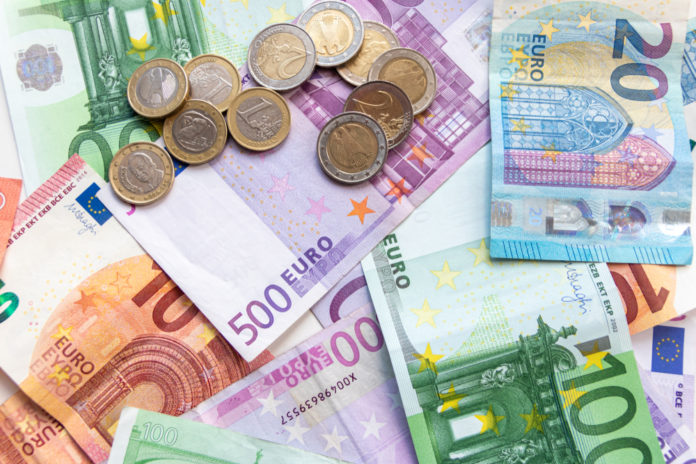 The German economy, the bloc’s biggest, just barely managed to escape a recession in the third quarter. The surprise crawl in the eurozone’s “ailing old man” economy steadied the euro in sessions, preventing it from further diving.

The single currency is trading flat against the greenback and the pound sterling after the news bolstered growth hopes.

The EUR USD trading pair only managed to inch up 0.01% or 0.0001 points this Friday’s trading sessions. EUR traders held their ground against the rising US dollar which then prevented the pair from plummeting.

Meanwhile, the EUR GBP trading pair finally bounced back after seeing consecutive losses this week starting on Monday. The single currency managed to crawl up by 0.04% or 0.0003 points in today’s trading sessions.

The German data-heavy euro was pinned in headlines of forex markets after the news came out.

The reverse in direction of the currency is a great opportunity for the European Central Bank and the currency.

The direction of the currency has recently been bearish, and today’s steadiness could prompt bulls to act. 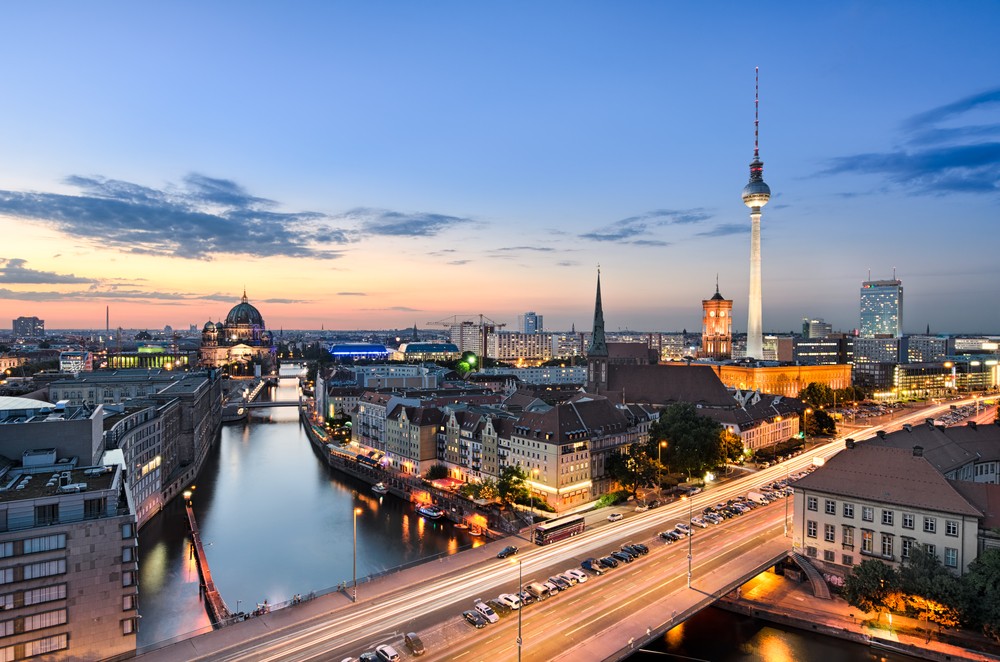 The German economy won against doubts and surprisingly showed growth in the third quarter of the year. However, the economic powerhouse of the eurozone only managed to narrowly dodge a recession.

The growth in Germany’s economy was very much due to the country’s consumer spending which showed promising figures.

The German economy unexpectedly expanded 0.1% from July to September this year, according to the German statistics office Destasis. The country’s economy rebounded after it fell by 0.2% in the second quarter.

An economist describes the recent upward turn of the economy as if it came out of a brawl. The expert said that Germany managed to get out of a fight but attained a black eye along the way.