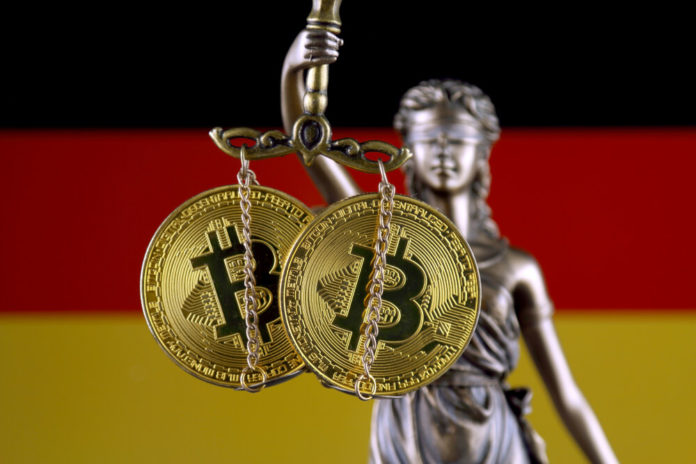 On Wednesday, the German nation has forwarded a comprehensive blockchain strategy for prohibiting numerous counts of illicit digital coins.

According to news reports, the approach aims to block stablecoins from becoming alternate currencies and threatening state sovereignty.

As per the report, Chancellor Angela Merkel’s cabinet approved the strategy. It is in a bid to lessen the dangers posed by Facebook’s approaching Libra cryptocurrency.

In a news report, Finance Minister Olaf Scholz noted that the German government intends to reinforce its position as a leading technology location and promoter of blockchain innovation.

Scholz stated, “We must protect consumers and state sovereignty.”

He also added, “A core element of state sovereignty is the issuing of a currency, we will not leave this task to private companies.”

The projected move will see the German government doing work strictly with its European and international allies. This is to avoid digital coins from becoming alternative currencies.

It will also bolster negotiations with Bundesbank to discover the potential benefits and risks of digital central bank money.

Meanwhile, the strategy also outlined the primary concern of the government in the blockchain space.

The matter comprises of digital identity, securities, and corporate finance.

Particularly, the government plans to unveil a pilot project for a blockchain-based digital identity soon.

In finance, Germany plans to develop its laws to cover up electronic securities this year.

The document asserted that “the regulation of electronic securities should be technology-neutral, so that future electronic value papers can also be issued on a blockchain.”

This year, the document revealed that Berlin also seeks to propose new legislation that would allow the launch of blockchain-based electronic bonds.

Lastly, the government aspires to develop its regulations on how non-security tokens and cryptocurrency exchanges are regulated. This will be with a concentration on investor protection.