Home News Economy Germany is not Ready to Announce Another Lockdown 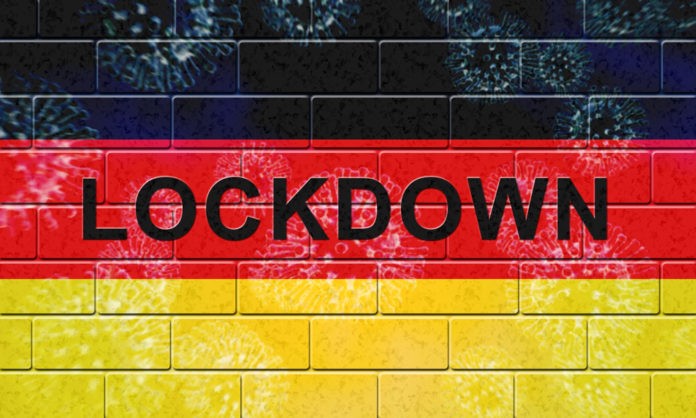 Germany and other European countries are trying to reduce the number of new Covid-19 cases. In Germany, more than 100,000 people lost their lives due to the Covid-19. In spite of all problems, the country’s new incoming coalition government is not ready to introduce strict measures.

On Thursday, the country reported a massive number of new Covid cases, with over 75,000 new infections in the last 24 hours. Government officials realize the severity of the situation. Chancellor Angela Merkel is ready to take measures. She reportedly pushed for a two-week lockdown during a meeting on Thursday with the country’s incoming coalition government.

The new coalition government will take office in the near future. Olaf Scholz who is set to become Germany’s new chancellor understands the importance of Covid-19. On Wednesday, Scholz signaled that the Covid-19 was a top priority for the country’s government.

Olaf Scholz began a news conference announcing the coalition deal by saying that the virus situation in Germany was serious. The government of Germany plans to expand its vaccination campaign, including mandating vaccines for some people.

In the meantime, incoming Finance Minister Christian Lindner stated that Germans should avoid unnecessary contact this winter. The country already implemented additional measures amid the latest fourth wave of cases.

However, compulsory vaccinations are a thorny subject and have many ethical considerations in Germany. The country has one of the lowest Covid immunization rates in Western Europe. This and other problems make the virus far harder to contain this time around for Germany, a country widely praised for its initial handling of the Covid-19 pandemic.