Home News Economy Germany lifted a ban on British, Indian, and other travelers 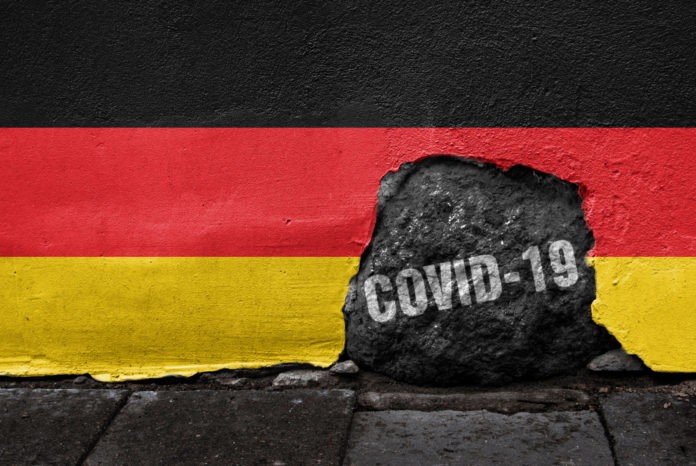 On Monday, Germany’s health agency announced that it would lift a ban on most travelers from the United Kingdom, India, Nepal, Portugal, and Russia. Remarkably, those countries faced surging cases of the highly infectious Delta variant of Covid-19.

According to the Robert Koch Institute (RKI), all five countries would be reclassified from Wednesday as high-incidence areas. It means that their residents can now travel to Germany and quarantine on arrival for 10 days.

However, the quarantine period can be shortened to five days if they test negative for coronavirus. Additionally, individuals who have already received vaccines can avoid quarantine altogether.

However, last week, Health Minister Jens Spahn announced that the Delta strain was fast becoming dominant in the country. The announcement raised concerns that the restrictions on most travelers from countries hit by that strain may be lifted.

Spahn added given research suggesting vaccines are effective against it, they will look at the situation in the following days.

In June, Merkel had offered strict restrictions, including longer quarantine, for individuals traveling from the U.K.

The decision came into effect on Monday after Chancellor Angela Merkel reported on Friday that Britons, who have had two coronavirus vaccinations, would soon be able to enter Germany without going into quarantine on arrival.

Earlier on July 5, British Prime Minister Boris Johnson set out plans to end social and economic coronavirus restrictions in the U.K. in two weeks. That’s a test of whether a rapid vaccine rollout offers enough protection from the highly contagious Delta strain.

Countries where other variants are circulating, such as Brazil and South Africa, remain in the variant category.

Despite the increasing share of the Delta variant, the overall incidence in Germany has been steadily dipping in recent weeks.

On Monday, the Robert Koch Institute reported 212 new infections in the past 24 hours. Moreover, they published data with an incidence rate of five new cases per 100,000 people over the last seven days.

According to health ministry data, nearly 56.5% of people in Germany have received at least one dose of vaccine. Moreover, around 39% have already received COVID-19 vaccines.

Foreign Minister Heiko Maas announced that when everyone in Germany has received a vaccine offer, there is no longer a justification for any restriction. He added it should happen sometime during August.

Chancellor Angela Merkel has previously announced she wants to offer everyone in Germany a vaccine by September 21. 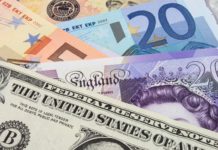