On Tuesday, after data showed manufacturing activity slowed last month and weakened appetite for risk, stocks gained only a little amid worries the global economy was faltering.

Up for a fourth straight day, the MSCI’s All Country World Index that tracks stocks in 47 countries was higher by 0.03%.

After the agreement of the two countries to continue negotiations on trade and after the United States postponed imposing of another round of tariffs on Chinese products, stocks had increased globally.

In the past 24 hours, as a U.S. threat of additional tariffs on European goods looms, investors were doubtful of further gains for equities after discouraging manufacturing surveys.

Head of research at ADSS said, “It’s clear that the tariffs already in place will continue to take a toll on global and domestic growth and with Trump now turning his attention on Europe, the early bullish bias seems to ease again.”

As the United States stepped up pressure in the long-running dispute over aircraft subsidies and the plane maker Airbus dropped 1%, the pan-European STOXX 600 index strengthen 0.2%.

In April, products worth $21 billion were announced. A list of additional products was released by the U.S. Trade Representative’s office that includes olives, Italian cheese and Scotch whiskey – that could be subject to tariffs.

In a note to clients, chief markets strategist at CMC Markets in Sydney said the new U.S. tariff threats against Europe also point to a worrisome prospect of a broadening trade dispute.

He also said, “The problem is the widening of the dispute. Europe, the U.S. and China account for almost two thirds of global GDP.”

In addition, “An ongoing disruption to trade between these three major economies, prosecuted for domestic political purposes, could sink global growth.” 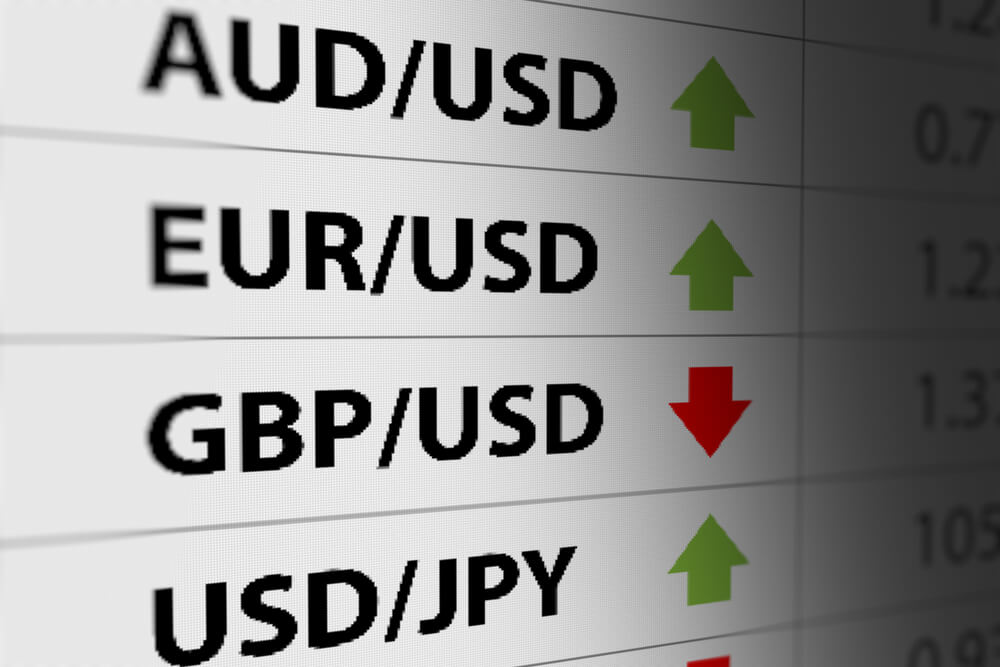 Stocks of the e-mini futures were lower for the S&P 500 index.

A global rally happened on Monday, wherein markets were closed in Hong Kong for a holiday.