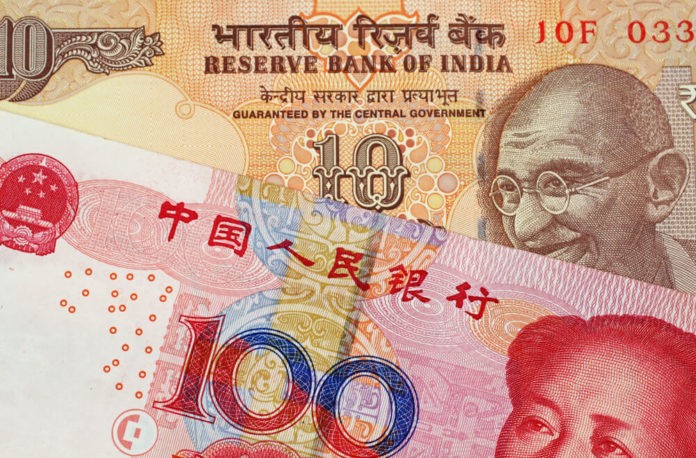 The Indian rupee fell by 8 paise to close at 73.42 points against the U.S. dollar on May 12, disrupting its four-day gaining streak due to risk aversion in the global markets and surge in crude oil prices. Investors have to worry about several factors such as rising inflationary pressure in the U.S. The conflict between Israel and Palestine is also an important issue.

The rupee declined on the back of a rebound in the dollar index and U.S. Treasury yields.

The dollar index which measures the dollar’s strength against a basket of six currencies gained 0.14% to 90.26.

At the interbank forex market, the rupee opened lower at 73.51 against the dollar. It traded in the range of 73.39 to 73.51 during the day. The rupee finished the trading day at 73.42 against the greenback.

The rupee also declined due to concerns that rising COVID-19 cases in India and lockdown restrictions in some states may affect economic recovery. The country saw a record of 4,205 COVID-19 fatalities in a day.

Market participants remained careful ahead of CPI data from the U.S. But a sharp fall did not happen, thanks to weakness in the dollar and expectation of improved macroeconomic data.

The Indian currency came under pressure on worries that growing inflationary pressure in the U.S. may prompt the Federal Reserve to reduce stimulus.

Traders gravitated around the greenback as the market expected the U.S. CPI to increase by 3.6% in April. Nonetheless, the U.S. CPI rose by 4.2% in April from a year earlier. Excluding volatile food and energy prices, the core CPI rose by 3% from the same period in 2020.

The increase in the annual headline CPI rates was the fastest in more than a decade.

Energy prices overall surged 25% from a year earlier, including a 49.6% rise for gasoline and 37.3% for fuel oil. Prices at the pump, which fell in April, resumed their climb in May. The national average surpassed $3 a gallon for the first time in years.

Used car and truck prices, jumped 21% including a 10% increase in April alone. Shelter, another important CPI component was up 2.1% year over year and 0.4% for the month.