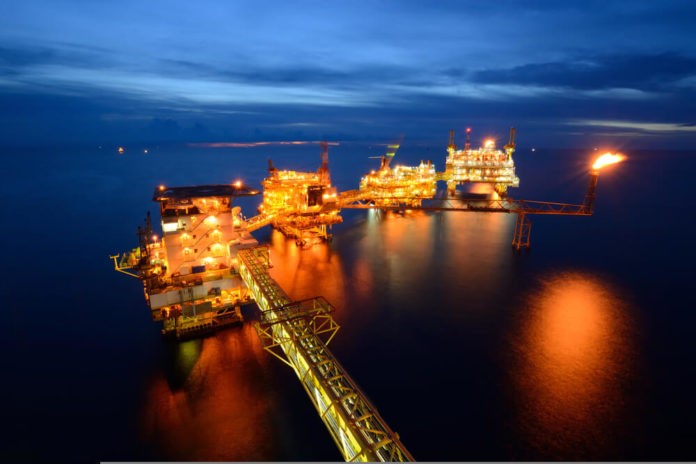 The global oil and gas market demand for large-diameter offshore pipeline, is set for an annual drop of 26% this year. A Rystad energy analysis shows it has a size of total installations forecasted to reach 2,150 kilometers. However, this downturn’s impact on trunkline demand is lighter than that of 2016. Led by projects in the Middle East, recovery is likely to be swift.

Although set for a significant drop from last year’s 2,913 km, offshore trunkline demand is holding up much better now. This is compared to the previous downturn, when demand plummeted to just 938 km in 2016. This was a drop from 2,488 km the year before.

Rystad Energy calculates the market’s recovery to be swift this time. Middle Eastern projects are likely to push demand to almost pre-Covid-19 levels already from 2022. It can push it even higher from 2023, when offshore trunkline installations are projected to exceed 3,000 km.

Henning Bjørvik, energy service analyst at Rystad Energy said, the offshore trunkline market will recover to its prior levels. It will happen in the next few years, driven by a handful of large transmission lines. That’s between regional markets and numerous export lines from upcoming offshore gas field developments.

Meanwhile, commodity news has reported that Westinghouse Electric Co has signed an expanded nuclear fuel deal to supply Ukraine’s reactors. This was announced by the company on Wednesday. Currently, it supplies six of 15 Ukraine’s VVER-1000 reactors. A seventh is due to switch to it next year.

Westinghouse CEO Patrick Fragman said, with this major agreement, they extend further their commitment to Ukraine’s energy security. They focus on further improving the operational excellence of its nuclear fleet.

Kyiv wants to wean Ukraine off its traditional dependence on Russian energy supplies and nuclear fuel.

In 2014, relations between Ukraine and Russia plunged after Moscow’s annexation of Crimea.

Westinghouse was formerly owned by Japan’s Toshiba Corp.  In 2018, it was bought by a unit of Toronto-headquartered Brookfield Asset Management , Brookfield Business Partners.

The U.S. currency staged its sharpest weekly gain since April. This is viewed by commodities investors as making the purchase of gold less compelling for overseas buyers and undercutting demand.