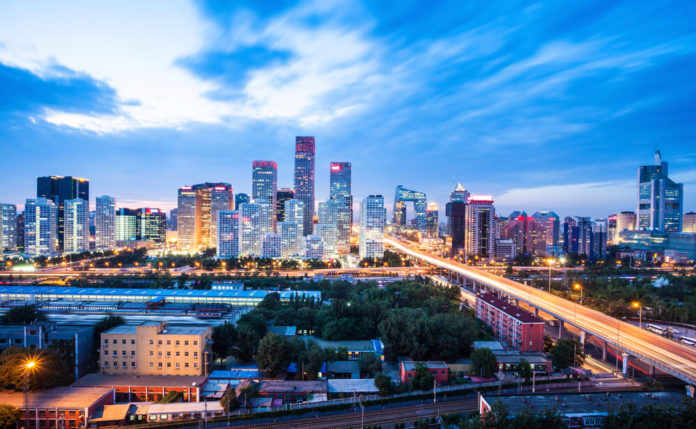 The stock markets reacted to the news that the biggest processing plant operated by the Saudi Aramco is out of service. The reason is that last week on Saturday, Houthi rebels claimed responsibility for the attack which targeted the oil processing plant in Abqaiq. It was not the only facility which sustained damage. Drone attack also damaged oilfield. It is important to mention that plant in Abqaiq is the biggest oil processing facility in the world.

Oil production in Saudi Arabia will decrease by more than 5 million barrels per day as a result of the attack. It is important news because 5% of global oil consumption is out of operation. Saudi Officials said that it might take several weeks to restore the infrastructure. The attack on the world’s leading oil exporter Saudi Aramco affected the stock markets.

Stock markets in Europe as well as in other regions are under the influence of this incident. One interesting fact about Saudi Arabia is that it is the de facto leader of OPEC. This fact underlines its importance to the global oil industry.

Energy companies benefited from this situation. For example, the shares of Devon Energy Corp, Marathon Oil Corp, Concho Resources Inc, and others fell on September 16. Shares increased from 8.3% to 10.7%.

The shares of energy giants such as Exxon Mobile Corp and Chevron Corp also gained from this news. Their stocks rose by more than 3%.

At the moment, the major question of how will this incident affect the stock markets in the long run.