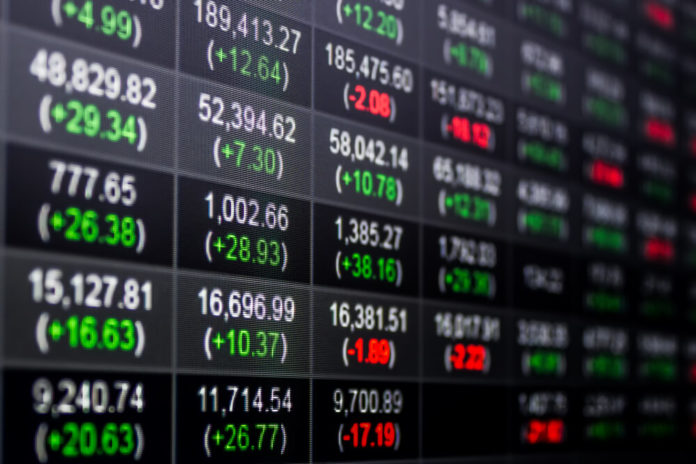 According to this law, citizens of Hong Kong could face extradition to mainland China. This was the primary reason for protests. However, protesters added several other demands which made this movement even more important for the global economy. 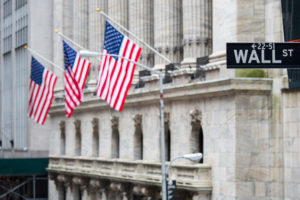 The decision to withdraw the bill is a crucial step to deescalate the situation. The U.S. stock markets increased after this decision. The Dow Jones Industrial Average rose by 226 points. Another American index S&P 500 is also on the rise. The Nasdaq 100 futures also increased as well.

It is important to mention that the Dow Jones Industrial Average fell by 285 points on Tuesday. The news about the law had a positive impact on the Dow Jones. Moreover, the stock markets in Hong Kong are also on the rise. For example, Hang Seng index increased by 3.9% to 26,523.23.

Railway operator MTR in Hong Kong had to deal with problems created by the protests. Its infrastructure sustained damage, and its daily operations were disrupted. After suffering financial losses, company shares are back on track as its shares rose by 6.4%.

Another company connected to the transportation business is the Cathay Pacific. This company is in hot waters as Chinese officials are not happy with the way it treated the protests. Its employees took part in the protests which angered the authorities. Cathay Pacific’s shares rose by 7.21% on September 3.

The shares of European stock indexes joined stock markets across the world as its shares also increased on Wednesday.