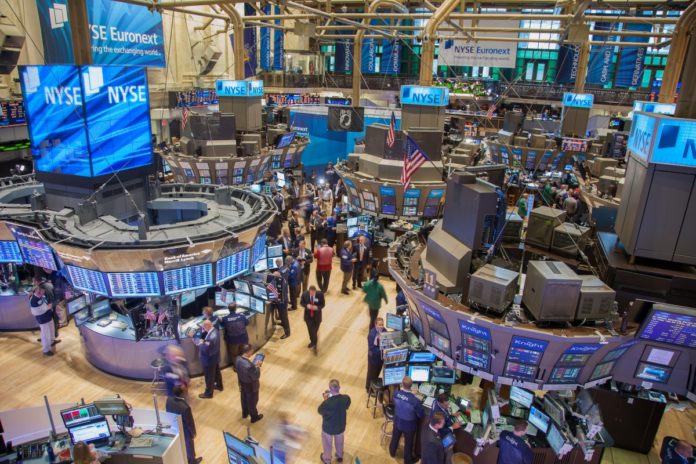 The Federal Reserve has insisted that the current pace of inflation is unlikely to be sustained after the initial burst of activity associated with the reopening of the economy. Despite considering that the price increase will be “transitory,” several central bank participants begin to discuss a plan to adjust the rate of purchase of assets if the economy continues to make “rapid progress.”

Expectations that the recovery will accelerate in the short term have been reinforced by the announcement of the Biden Administration of its largest spending budget since World War II, six billion dollars.

On Monday, the Memorial Day holiday is celebrated in the US, which will keep the stock market closed.

In the month as a whole, the Dow Jones Industrials advanced by 1.9%. The selective S&P 500 gained 0.6%. Both stock markets achieved their fourth consecutive month of gains. Meanwhile, the Nasdaq index has lost 1.5% of its value.

The Nasdaq breaks a streak of half a year in the green. It reflected a market rotation from high-value technology companies towards other small and medium-sized companies.

The New York stock market seemed to follow the famous saying of Sell in May and go away to some extent. It went from registering records to experiencing several days of massive sales. However, it was mainly due to a fear of rising inflation that has been calming down.

Fear swept Wall Street when it emerged that year-on-year inflation in the United States stood at 4.2% in April. It’s the highest figure recorded since 2008. At the same time, the producer price index advanced by 6.2% year-on-year, its most significant increase since 2010.

Seoul gains on the idea that inflation may be temporary

The Seoul Stock Exchange closed today with a 0.48% rise in Kospi, its main indicator. The session advanced with the idea that the increase in prices registered in the US could only be temporary and would allow Fed policy to remain intact.

Although there was a bit more volatility, today’s trading followed similar tones to the previous session on Friday.

US Treasury Secretary Janet Yellen implied that the strong inflation reported in April by the world’s leading economy is undoubtedly temporary. With this, she removed the possibility of an imminent change of course in the monetary sphere, weighing today on the South Korean stock market again.

Purchases by foreign operators and retailers allowed the main shares ​​of the Kospi to close today in the positive.

Biopharmaceutical Samsung Biologics climbed by 2.18%, and its competitor, the giant Celltrion, gained 0.37%.

Hang Seng closed today with gains of 0.09%. The gains were led by the digital giant Meituan, whose CEO revealed that they are developing plans before the antitrust investigations to which the Chinese government subjects it.

The manager, Wang Xing, assured that the company would not suffer significant negative consequences from the Beijing investigations, affecting one of its great rivals, Alibaba.

Among the sub-indices, only Commerce and Industry advanced by 1.96%. On the contrary, Services, Finance, and Real Estate experienced falls.

Meituan advanced by 10.86%, and the other digital trading giants followed that trend. Tencent added 2.91% and Alibaba gained 1.74%. 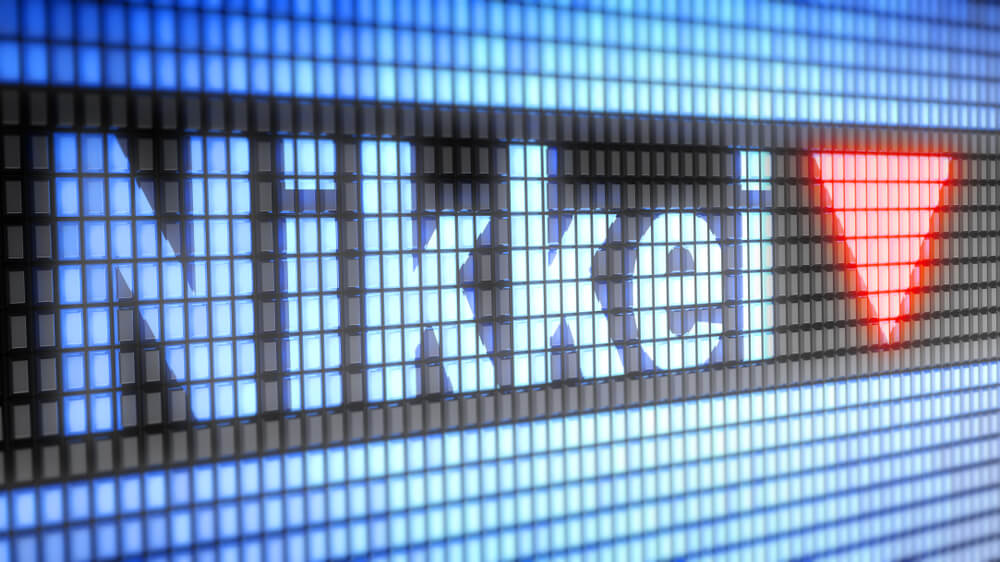 Nikkei, the main stock market index for the Tokyo Stock Exchange, dropped by 0.99% this Monday. Investors chose to take profits after recent rises, and they are awaiting the publication of economic indicators.

The Tokyo stock market opened lower and widened losses throughout the session. Investors opted to lock in gains after rising more than 2% in the previous trading on Friday on good employment data from the United States. Last week was characterized by a cautious stance. The market was awaiting the publication throughout the week of a series of economic indicators that give clues about the economy’s evolution.

The real estate sector reaped the significant losses of the day, along with banking and machinery.

Manufacturing company NTN posted the most significant drop of the session among Nikkei-listed firms. NTN Corporation lost 4.95%. The Fukuoka financial group followed it with a decrease of 4.71%. On the other hand, the Shinsei bank yielded 4%.

The Softbank group brought together the most significant volume of operations of the day, and its shares depreciated by 1.57%.

It was followed by the vehicle manufacturer Toyota. Its shares plunged by 0.21%. On the other hand, the electronic components manufacturer Lasertec hiked by 5.85%.

In the first section, 1,712 companies experienced declines against 420 that advanced. Meanwhile, 60 closed unchanged.

Japanese companies will work with Taiwan Semiconductor Manufacturing Co to develop chip manufacturing technology in the country. The number of companies amounts to about 20, including Ibiden Co, an electronic component maker.

Japan’s government will pay half of the cost of a research facility, 37 billion yen ($337 million). 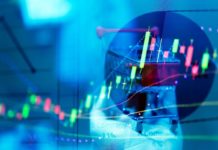