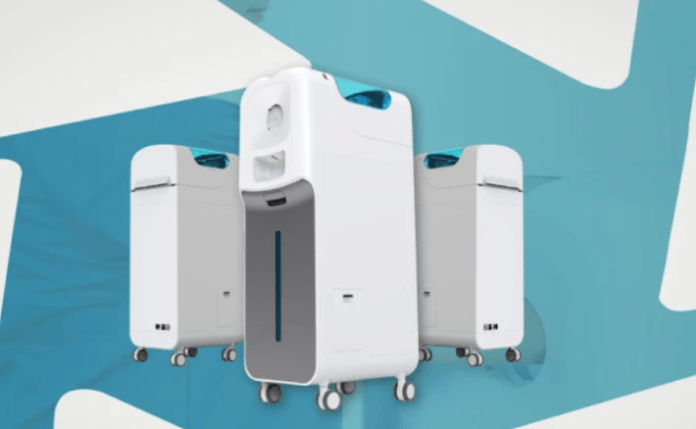 Shafran is CEO of Texas Medical Technology. The company is a PPE distribution company that claims to have developed a glove donning machine called iNitrile. However, there is a ton of controversy surrounding the company and the device itself. In our text, we’ll try and go over some of those things.

First off, we’ve discovered fake claims about the company’s facilities. Texas Medical Technology states that they have a facility that employs about 300 people hailing from 50 countries. However, this is far from the truth, as our contacts from the facility say otherwise. The actual number is about ten times smaller, sitting at around 30 employees.

Additionally, the department is not a factory as stated, but rather a PPE packaging and shipping facility. It has no means of producing or assembling complex medical machinery, as Shafran’s company states on various platforms and online texts from their PR companies.

Some of the information was discovered by a private investigator, and we’ll present the story they told us. The statement is from 27. 09. 2021.

We told the investigator that we represent potential investors and that we’re quite interested in the glove donning device.

When the investigator got the factory address, they were immediately aware of the location. Furthermore, he even mentioned Omri Shafran by name and knew of his company.

It turns out the investigator was inside the factory about two weeks ago, stating that the factory was running with about 30 workers. He also added that the factory was mostly working on packaging and distributing smaller PPE items. That includes gloves, clothing, various apparel, and other protective equipment. However, they didn’t have any familiarity with the glove donning device allegedly being produced. There was no production or assembly, no parts, and no machine itself that would indicate manufacturing.

To maintain a degree of fairness, we should note that the investigator didn’t have access to one back area of the facility. And while there is no proof of the glove donning machine, the investigator seems to think highly of Texas Medical Tech. They insist it may be a solid company to invest in, being one of the premier PPE suppliers in Houston.

It’s also worth noting it’s different from the iNitrile on its own website. You can see the snapshot at https://web.archive.org/ by entering the link and going to March 18, 2021. 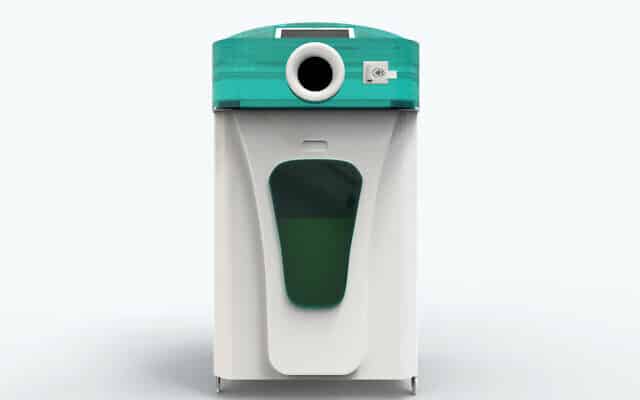 So iNitrile started marketing itself by using an image of a nearly identical machine developed before it. Not only that but the machine is patented by another unrelated company. For potential investors, that should be massively worrying.

Further substantiating the claims that the iNitrile machine allegedly is a scam are a few youtube videos. Watch this couple of clips.

Even to those that aren’t tech-savvy, it’s apparent that the machine isn’t what it markets itself as.

Allegedly $33 Million in Investments were implied in the project

One of the unlikely claims Texas Medical Technology makes is that it has already received $33 million in funding. As we already outlined earlier in our text, the claim is strange since there’s no machine production capability. However, we found out that the company made a deal with Proguardeum Inc in February 2021. Perhaps it’s falsely presenting the earnings from the deal in order to fake investor interest.

Finally, we should also mention that iNitrile works with the Reblonde public relations company. In tandem, they’ve released multiple statements that are lies or half-truths. They are also trying to create a fake sense of validity by publishing fake articles about Shafran and his company.

It’s apparent that Omri Shafran and his company are orchestrating a scam. It’s also worth noting that across all of his projects, he seems to work with Jad Shraim and Dimitri Menin. We suggest steering clear of the projects these people are involved with, as they all have no qualms about scamming their investors. Always be sure to conduct a detailed investigation on the products you’re thinking about investing in.