Due to respiratory problems driven by COVID-19, patients need the assistance of ventilators in order to breathe. The manufacturer stepped up at a time when people are questioning the ratio between demand and supply for ventilators.

Ventec CEO Chris Kiple said it hurried the production of its flagship tech even before the approval. The company is aiming to produce 1,000 of them per month against its usual 150 in the next 90 days.

GM will handle manufacturing, logistics, and purchasing to build them more quickly.

Trump announced the go signal on Monday for automakers like GM to make ventilators. Ford and Tesla also got the green light, announced through a Twitter post on Sunday.

General Motors’ executives called on Meridian Lightweight Technologies Holdings, Inc. hours after the announcement. However, the supplier admitted that its machinery isn’t the right equipment required for the components they need.

In turn, Meridian is helping GM find suppliers to make the six unique ventilator compressor parts. The magnesium parts would be used to create 200,000 ventilators.

As a result, Minneapolis-based supplier Twin City Die Castings, Inc. and Myotek in Manistee and China are to help.

Ford and Tesla in the Works

The American Hospital Association said that about 960,000 Americans might need ventilators throughout the pandemic.

Tesla is devoting its resources to help reduce the shortage of ventilators in the US. CEO Elon Musk said the company was working on them, although there might not be a shortage when they’re done.

Ford confirmed that it’s also talking to US and British governments about making medical equipment. According to the automaker, ventilators are also part of these discussions.

The Food and Drug Administration said it reduced some barriers in approving medical devices to enable quicker production. The decision allowed automakers and other manufacturers to repurpose production lines to help increase supply.

Larry Kudlow, an economic advisor to Trump, allegedly talked to GM CEO Mary Barra about the matter. Employees were assigned two weeks off due to the virus. But they might be called back to work voluntarily. 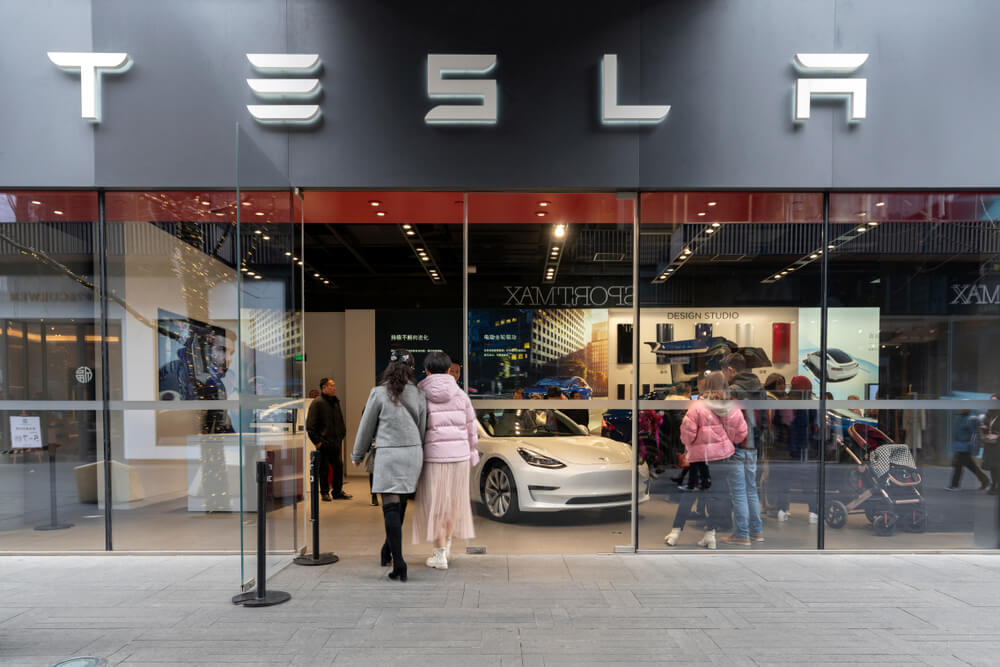 Ford, GM, and Fiat Chrysler shut down productions of their own products on Thursday. Ford, in particular, announced that its factories would close for two weeks.

US, Canadian, and Mexican Ford manufacturing facilities halted through March 30 for sanitation. GM also made a similar announcement on the same day, citing market conditions and health concerns.

Ford said it would continue to work with union leaders to help keep workers healthy and safe.

The company didn’t include distribution centers like Brownstone Parts Redistribution Center in Romulus in the shutdown. US parts depots are also still open. But a spokesperson said they are currently developing operating plans for them.

Fiat Chrysler also shut down all of its plants through at least the end of March.

Industry analysts have anticipated softer sales for automakers amid the crisis. Fortunately, the approved stimulus package could help them achieve earlier gains once the crisis tones down.

Workers in the three factories would receive unemployment insurance and additional pays close to their full pay.

PrevPreviousStocks: Governments are Ready to Spend Billions of Dollars
NextDaily Market Charts and Analysis March 23, 2020Next