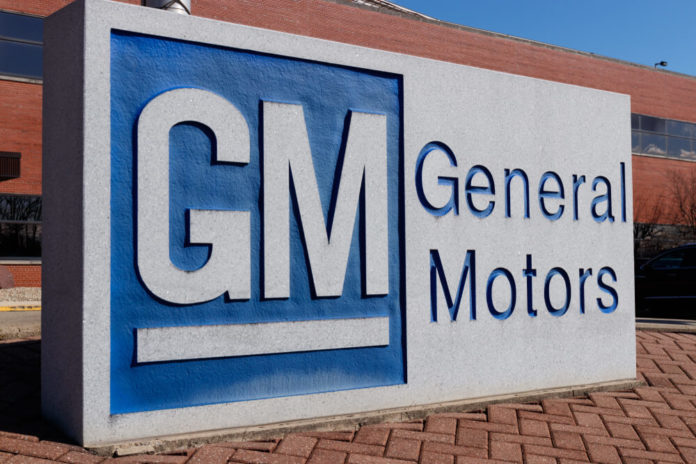 General Motors (GM) kicked off the week with an announcement, the reveal of its effort to run against Elon Musk’s Tesla. The move is actually dubbed as one of the company’s hardest push to convince its critics in Wall Street.

In the past, Skeptics have pointed out that the company has little fuel left to compete alongside Tesla. It’s not a surprise that both GM and Tesla have been one of the biggest rivals in the US automotive industry.

Actually, not just in the automotive industry, but also in the stock market. But in the past, Tesla has been outrunning its competition in the market due to Musk’s charms.

General Motors, a 110-year-old company, is looking to floor Tesla with all-electric vehicles.

EV Day was proposed by the company just recently and during that, it will give comprehensive details about its vehicles. The company will also open itself for unprecedented looks for its vehicle plans according to sources.

Earlier this week, TSLA shares are seen soaring through the market despite some of its fundamentals against it. One major fundamental that’s against Tesla is the warning of Morgan Stanley about buying stocks of the electric car maker.

According to an expert from the company, it’s still too early to jump on in on Tesla’s rally.

The expert added that the company’s investors should prepare for worse-than-expected figures from the first quarter. According to him, the effect of the novel coronavirus to the company will cause a massive jolt for Tesla shares in sessions.

The production of the company in Shanghai, China has been greatly affected by the virus. On top of that, its Model Y scored weaker deals than what the company expected. 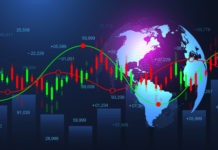