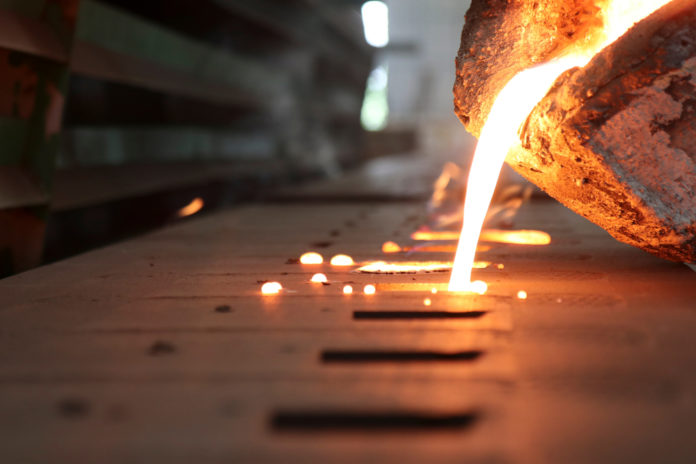 Gold and silver prices went down in today’s trading sessions against several geopolitical and economic news. The markets are currently busy taking in the news on the US-China trade war and Brexit negotiations.

The weak Chinese GDP data also failed to support gold and silver prices in today’s trading sessions. The risk appetite of the market yesterday improved after the United Kingdom and the European Union’s announcement.

The European market rejoiced yesterday as after the EU and UK finally agreed on a Brexit deal. However, a cloud of concern still looms over the Brexit progress as other traders remain skeptical about yesterday’s announcement.

Worries about the UK PM Boris Johnson’s chances to win over the UK parliament for the deal’s ratification grows.

It now comes to number for Boris Johnson and his Brexit ambitions. Britain is about to see a historical event tomorrow as the BPM moves his deal for approval to the House of Commons.

Gold and silver prices are expected to react as soon over the weekends’ trading against the news about the BPM.

Johnson said that he is “very confident” that the house will approve his deal. But the market is now willingly letting their guard down as anything could happen on Saturday’s presentation.

In the British Prime Minister’s plan, the Northern Ireland will remain in the United Kingdom. However, all European Union rules will still apply to the goods that arrive in the country. 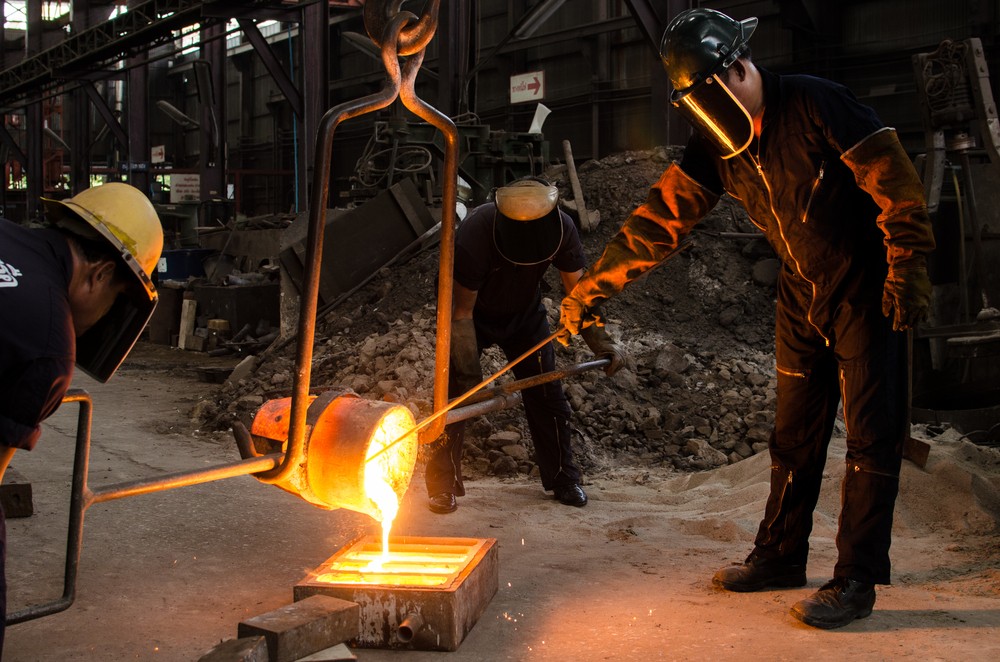 The Chinese economy recorded its slowest pace in almost 30 years. China’s economy only grew 6% in the third quarter this year.

The reading is another blow to the slowing global economic growth and another challenge for Chinese President Xi Jinping.

It was only enough to lower Chinese stocks this Friday’s trading. Concerns about the Chinese economy also took its toll on developed markets, leading to fewer investments this year.

Traders continue to blame the ongoing trade war between the United States and China for the fall.

The slowing income growth and the steadying manufacturing investment sector also helped slow down the Chinese economic growth. The upsetting data was released this Friday by the Chinese National Bureau of Statistics.

Gold and silver prices couldn’t enjoy the sessions despite the fall.

Experts still expect the global economy to set a record growth of 3% this 2019, 0.3% lower than previous forecast. 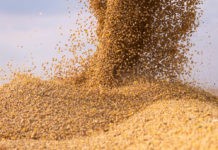 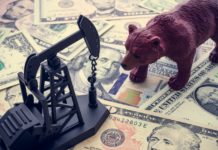