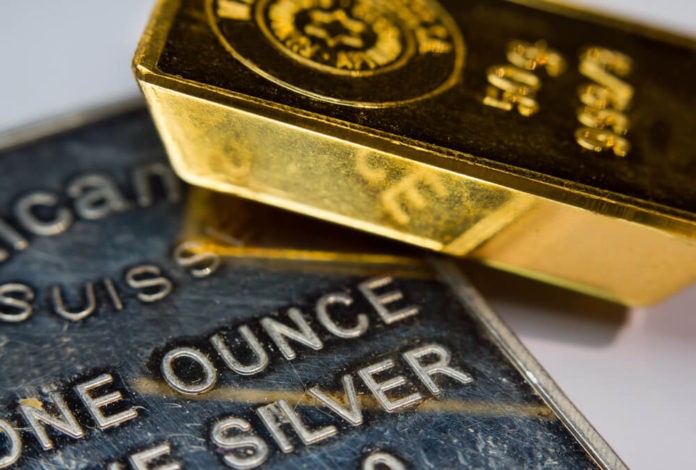 There is nothing that could make metals shine better than a benign dollar. Gold and silver prices are at an all-time high while the dollar is on a two-year low. The US Dollar Index fell by 0.52% to 93.365, with a forecasted GDP contraction at around 35%.

Similar to gold, silver has been on a dramatic increase of at least 35% since the start of the year. It spiked up by 5.48% from its previous price, settling at $24.26 per ounce. Said to be the best performing metal, 1 oz of silver could reach as much as $40 in the next five years.

The weak dollar makes metal affordable globally, thus increasing demand. The Fed finished its two-day meeting with a decision to retain interest rates at nearly zero. Adding to this, many Republicans are revolting against their own HEALS Act proposal, just a day after its release saying that the plan is a mess.

Metals in a Super-Cycle?

The world witnessed a surge in metal prices since the end of March. The fiscal stimulus spiked the demand for metals. However, the supply side remains inelastic, because of production cuts and limited new investments in mining.

However, analysts expect a positive outlook with metal prices reaching their early 2000s price range again, where copper could reach $8000 per metric ton from its current value at $6,458.

Shanghai Aluminum for September contracts hit a two-year high since April 2018 in the Shanghai Futures Exchange, with strong Chinese demand. The V-shaped economic rebound in China has driven the demand for metals more than what analysts had anticipated.

All metals are performing at their peak, except for palladium, which is used in diesel vehicles. Metals are anticipated to retain the price hike momentum as investors seek a haven in the middle of macroeconomic headwinds.