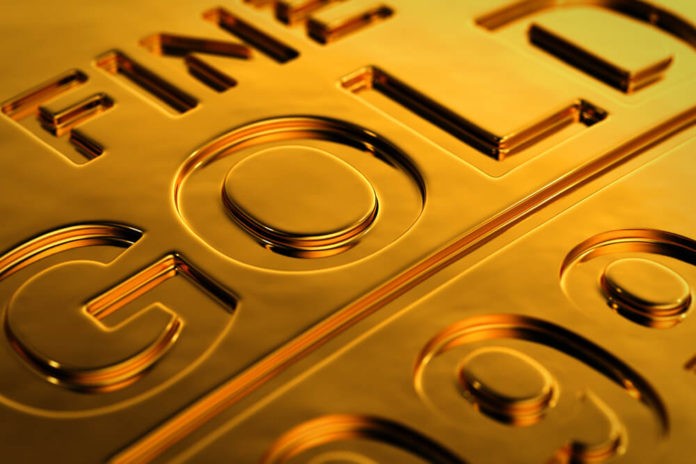 Gold was down on Thursday morning in Asian commodities. A stronger dollar pulled the precious metal back from its two-week high. The dollar improved due to  better-than-expected U.S. unemployment figures.

Moreover, the U.S. Federal Reserve announced yesterday that it was keeping interest rates close to zero. This will be until inflation rises to over 2%.

Fed Chairman Jerome Powell also stated that the way forward to economic recovery was still very much uncertain. Furthermore, expected economic activity is to remain low for some time.

The Bank of Japan kept its own monetary policy steady as it handed down its decision earlier in the day. Investors were looking to see how BOJ works with newly elected Prime Minister Yoshihide Suga. Also, the Bank of England will be handing down its policy later in the day.

The number of virus cases continues to grow, dampening the global economic climate. Potential vaccines, though, were suggested to be available close to the end of the year or early next year. This thought gives rise to some general optimism.

Brent crude was up 4.0% to USD42.50 a barrel with WTI rising 4.7% to USD40.15 a barrel. Weather and inventory related data have, for now, given oil prices a stay of execution. Both contracts were up some 8.0% over the past sessions in energy commodities.

Gold prices rallied overnight but were capped by descending trendline resistance. After being at USD1965.00, gold moved lower to finish almost unchanged at USD1959.50 an ounce.

Asia slavishly uses US equity index futures for trading direction. With that, gold has fallen by nearly 1.0% to USD1940.00 an ounce.

Gold is between support at USD1920.00 an ounce, and the trendline resistance, today at USD1963.00 an ounce. Its price action is being dictated by movements in other asset classes.

Movement in currencies dictate the yellow metal’s price, not by gold itself. It lacks the momentum to challenge either side of its current trading range seriously.