On Tuesday, with the persisting conflict in the Middle East, gold prices strengthened in Asia.

August delivery of Gold futures increased by about 1.5% at $1,439.30. The Comex division of the New York Mercantile Exchange reported the increase.

An analyst said, “Strong performance in equity markets has hindered gold’s rally in the past. Those issues around economic growth and potential for lower interest rates have cuddled back the rally in stock markets, that’s seen investors rotate back into gold-backed ETFs.” 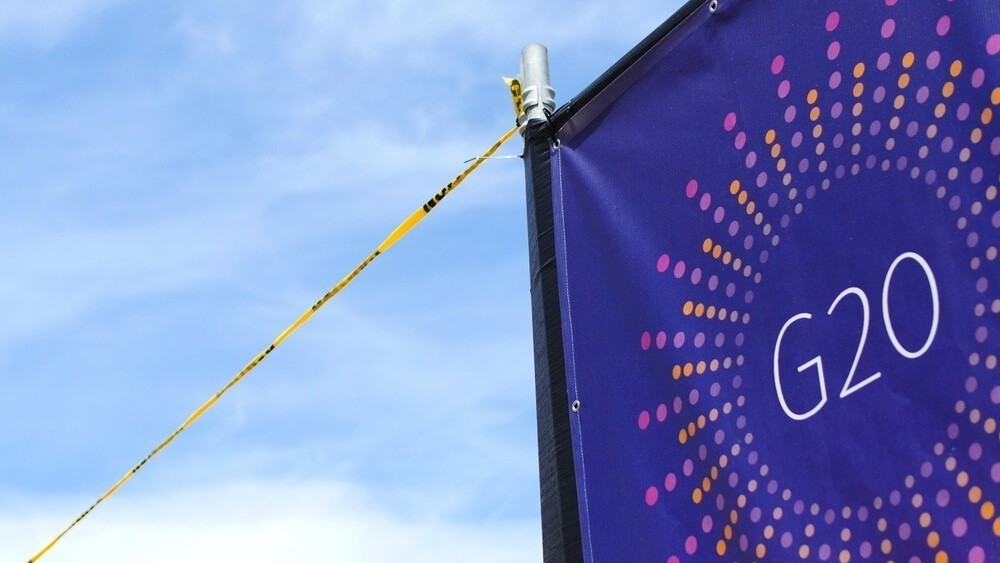 New sanctions that will be imposed on Iran were announced last Monday by the United States.

That is the response of Washington last week regarding the shooting down of an unmanned U.S. drone. However, the approval of President Trump for the revengeful airstrikes was called off immediately.

On Sunday, the US President has explained he was not in quest of war with Tehran.

An analyst stated, “We are just seeing continued improvement in sentiment built around the more dovish tone from central banks, but clearly the safe-haven buying has also picked up with the U.S.-Iran tensions escalating over the weekend,”

In addition, “Gold surpassed some fairly good support levels, so I do feel like prices will broadly hold above the $1,400 level. At some point, we might see a pullback as investors lock in profits.”

On Monday, a senior analyst for precious metals in London stated, “This is the fifth day of gains in a row as demand for the precious metal remains robust due to rising tensions between the US and Iran, a dovish shift by major central banks and a widespread weakness in the greenback.”

In times of political or economic uncertainty, gold acts as a safe haven asset. Often investors tend to search for gold as a safety instrument.

Xi’s meeting with Trump for negotiations

Meanwhile, the Fed had scheduled a meeting in July. Traders are anticipating an expected speech by Federal Reserve chairman Jerome Powell to explanation and comment on the possible rate hike.

In fact, later this week, Trump will most likely meet his Chinese counterpart Xi Jinping to discuss trade-related issues in which traders will have their focus on the awaited G-20 summit.

China’s Vice Minister of Commerce Wang Shouwen has said in a response that Beijing wants the U.S. to stop “inappropriate actions” against Chinese firms.