Home News Commodities Gold price at its lowest as a buying opportunity? 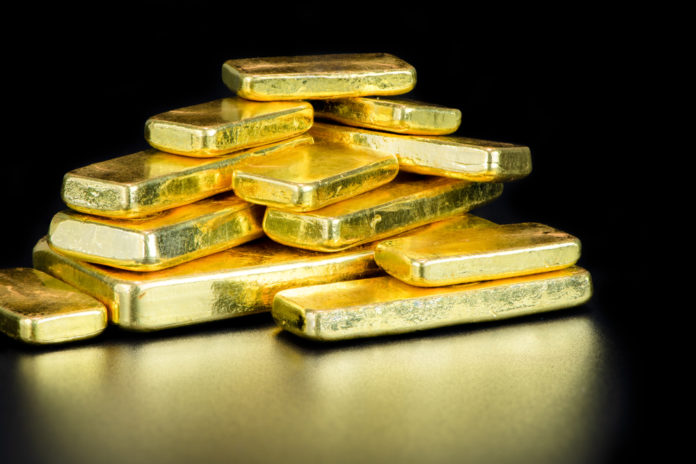 The price of gold experienced a drop below the support level established around $1,700. All in all, in a broader macroeconomic picture, this pullback may seem momentary. 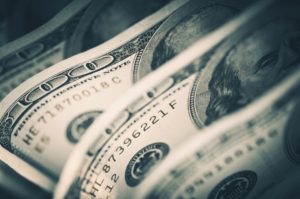 The US announced an increase in its unemployment statistics

This decline comes after the United States Bureau of Labor Statistics released a net growth of 2.5 million jobs in the country during May. During the first eleven weeks of quarantines, 42 million people had lost their jobs.

However, the political and macroeconomic outlook is still not favorable. Protests and riots continue to spread across the United States. Analogically, Hong Kong people fill the streets against the Chinese government. The English chief negotiator, David Frost, negotiated post-Brexit trade agreements between the United Kingdom and the European Union without significant areas of progress. New military actions are taking place in Libya, and there was a diesel spill of around 21,000 cubic meters in the Russian Arctic that it is still trying to contain.

There will be a correction in prices of gold

The bigger picture does not seem very encouraging. Due to this fact, the collapse in the price of gold as a refuge asset is uncertain.

Bart Melek, the head of global strategy at TD Securities, stated that stocks would surge only briefly. At some point, there will be a correction.

The reality is that we still have significant unemployment. The economy will be massively below its potential, which means that central banks and governments will have to continue adding stimuli. Melek suspects that central banks will allow inflation to move above 2%. At the same time, a massive amount of debt is being produced.

Melek sees the price of gold bouncing off this current low next week. He considers these big falls to be significant buying opportunities. There is strong support for around $1,660-70. As long as things keep going and conditions stabilize, big job surprises will not happen. It will be challenging to reach full potential, she stated.