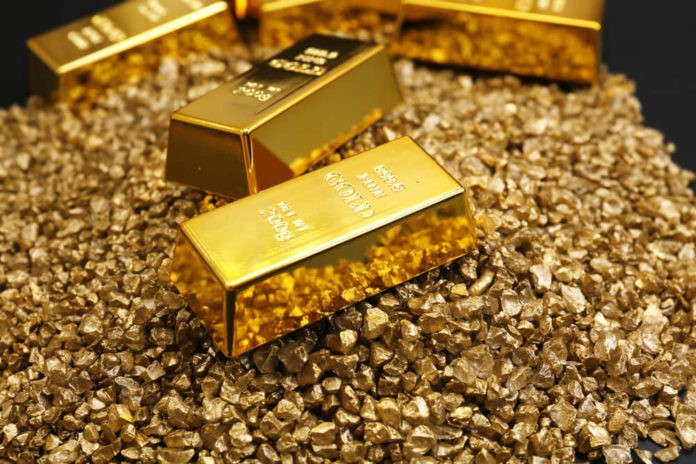 Gold prices dipped on Tuesday, pushed down by a stronger dollar. Rising U.S. Treasury yields increased as investors expected additional clues from Federal Reserve officials about the central bank’s monetary policy shift. By 0115 GMT, spot gold was down 0.1 percent to $1,748.01 per ounce, while U.S. gold futures were down 0.3 percent to $1,747.50.

The dollar index rose 0.1 percent, raising the price of gold for holders of other currencies.

Fed Chair Jerome Powell is set to testify later in the day before Congress on the central bank’s policy response to the outbreak.

Powell stated in prepared remarks that the U.S. central bank would intervene if unrestrained inflation became a problem. While gold is often regarded as a hedge against higher-than-average inflation, a rate hike would raise the opportunity cost of holding gold, which pays no interest.

More cash into the banking system

The SPDR Gold Trust, the world’s largest gold-backed exchange-traded fund, reported a 0.3 percent drop in holdings to 990.32 on Monday. Poland’s central bank has more than 230 tons of gold and intends to increase its reserves, according to the head of Poland’s Central Bank on Monday.

How to buy gold

Gold bars, often known as bullion, are a popular way for people to purchase gold. Bullion is usually sold by the gram or ounce, with the purity, maker, and weight stamped on the bar’s face.

When purchasing gold, purity is critical: Gold bars of investment quality must contain at least 99.5 percent pure gold. It is especially crucial if you want to store bars in a gold IRA; less pure gold, unless it’s a properly pre-approved gold coin, cannot be retained in an IRA. Gold coins, such as the American Gold Eagle and the Canadian Maple Leaf, are popular collectibles. Because of the collector component, you will pay a higher price than you would for the same amount of gold held in bar form.

Jewelry, especially antique ones that likely have a higher gold content, might give another option for obtaining gold. As with coins, you’ll want to be highly vigilant while buying gold jewelry. Make sure the person you acquire your jewelry from is reliable. You might start with jewelers who are members of the Jewelers of America and have signed a code of professional conduct requiring them to be honest and forthright about the nature of their creations.

Instead of buying physical gold, you can invest in stocks of gold mining and refining firms. Barrick Gold (GOLD) and Newmont Mining Corporation are two of the top gold mining businesses.

While the values of their stocks may not precisely track the trajectory of the price of real gold, they will most certainly be associated. It allows you to have exposure to gold as an investment without the risk or hassle of dealing with physical gold. 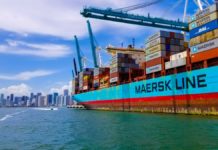 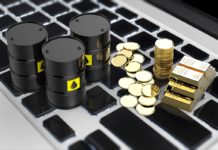