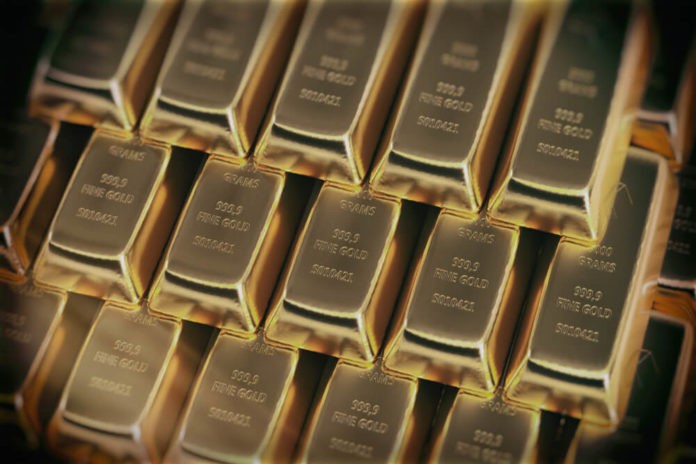 Gold futures on Friday were rising modestly in commodities. This was off their lowest settlement in a week on Thursday. But the precious metal is on pace for a weekly decline.

Investors unwound bullish bets in equities and reposition their overall portfolios. This is amid expectations for further turbulence in financial markets.

Declines in the past 24 hours followed as stocks lost their gains for the week. These declines may have sent traders scrambling to cover losses. This is by selling other assets, including gold.

Tech stocks and the rest of the market are both very expensive but for different reasons.

The next phase for market moves could be catalyzed by the U.S. Labor Department’s monthly jobs report. This is due early Friday which is expected to show that 1.2 million Americans were added to the workforce. This was amid the pandemic with an unemployment rate in August at 9.8% from 10.2% in July.

Also, it could extend a downshift in highflying equities names and force further repositioning of investor portfolios.

Moreover in precious metals,trade for bullion and silver will be contingent on how the USD and bonds move. This was according to Chintan Karnani, chief market analyst at Insignia Consultants.

He said, direction of US dollar Index and US bond yields will play a greater role, he said. That is, in dictating the price of gold and silver.

This could trump Friday’s nonfarm-payrolls report as investors prepare for the Federal Reserve’s upcoming meeting this month, Karnani added.

Traders will start taking positions for the Federal Open Market Committee meeting on September 16th once the NFP numbers are released.

Big focus will also be on US presidential elections, once the NFP numbers are released.

According to data, gold is on pace to see a 1.6% weekly skid for the week. This is while silver is on pace for a 2.4% drop over the past five trading days.