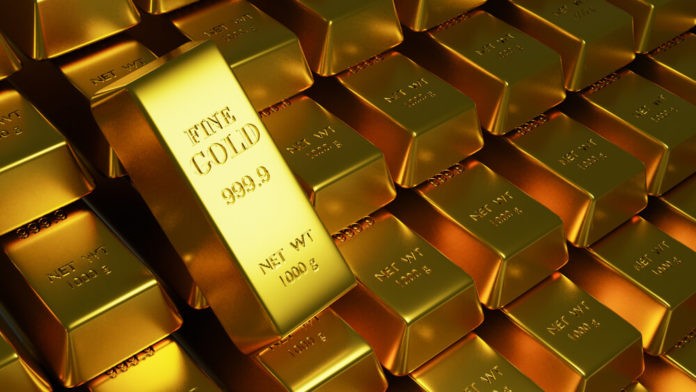 Gold futures rose to around a two-week peak in commodities on Tuesday, aided by weakness in the U.S. dollar.  The currency fell to its lowest level in about two years.

The Federal Reserve’s decision has weakened the dollar. The Fed has decided to alter its monetary policy framework.

This was to allow for inflation to rise above, or below, its 2% annual target for longer periods. But analysts say this provided more incentive for buyers of bullion who see gold as an inflation hedge.

The Fed’s decisions and the new inflation target opened space for a new rally for gold. This was from a written statement by Carlo Alberto De Casa, chief analyst at ActivTrades.

After rebounding on the previous resistance level, and now support zone at $1,920, bullion skyrocketed again to $1,990. The greenback continues to weaken, the analyst added.

The gains for gold and other precious metals come even as stocks are mostly tilting higher to start off September. That is a month that has historically been a weaker performer than others.

Despite US indices continuing to rally, investors feel the need to increase the proportion of gold in their portfolio. This is in case of new turbulence on both stocks and currencies markets, De Casa also wrote.

That level marks around the Index’s lowest level since the spring of 2018.

The industry’s patchy track record on takeovers is a red flag for some investors.