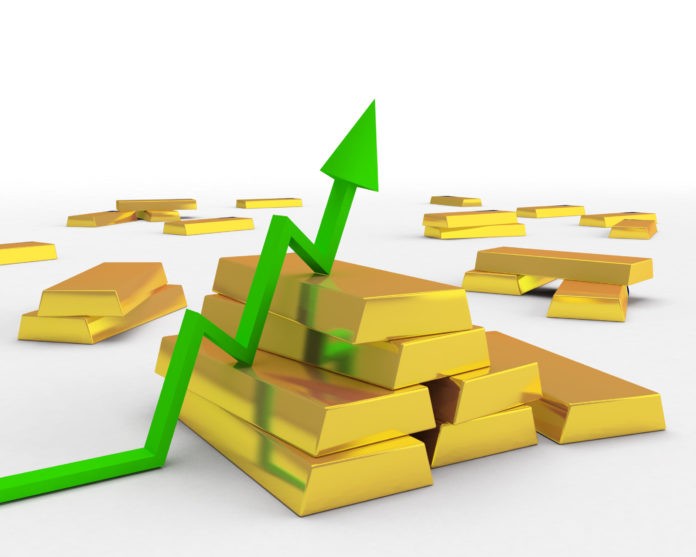 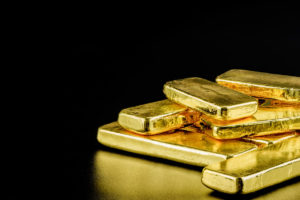 While the report on weakened US economy data led investors to invest in safe havens, Asian markets are expected to see a drop in stock market indices today.

Besides, the value of the dollar has reached its highest level in more than a week. As a result, limiting the increase in gold prices.

The US economy faces disaster

New rounds of unemployment data are staggering economic pain for the US. In April, 20,236 million workers were fired from work in the country.

President Donald Trump said Wednesday that the White House Coronavirus Task Force would focus on reviving businesses and social life. He also stated that he would announce in a week or two whether China had fulfilled its obligations under the first phase of the trade agreement. Meanwhile, his administration is considering measures against Beijing on how to manage the spread of the coronavirus.

The prospect of a lengthened economic slowdown will have significant implications on politics. It is now threatening to dampen memories of the thriving economy that Trump was relying on to carry him to a second term of a presidential election. It may also provide an opportunity to Democratic nominee Joe Biden who assisted in bringing the country back from the previous financial crisis during the Obama administration.

Trump is under massive pressure over his eccentric management of the coronavirus pandemic. He gave assurances that the epidemic which has killed more than a million people in the country didn’t pose a threat.

During his three years in office, Trump enjoyed majority support in the economy. However, now voters will have to decide whether he is the best candidate to lead the US out of a lengthy duel with the coronavirus pandemic.

On Wednesday, Trump insisted that he couldn’t be blamed for the virus-related economic fall. Additionally, he argued that he was the best choice to bring the good times back. Trump declared that he built the most exceptional economy that the country has ever had. And he stated he is going to rebuild it again.