The Comex division of the New York Mercantile Exchange traded gold futures for August delivery at $1,429.75 a troy ounce, up 1.5%.

Even after White House trade adviser Peter Navarro said that talks are heading in the right direction traders are worried a deal will not happen in the near future, and it will take time to make the right deal.

On Tuesday, warnings rose that any trade deal would need to be “somewhat tilted” in favor of the U.S. as Trump fueled trade tensions with China.

After adding olives, Italian cheese, and Scotch whiskey to a list of goods to be hit, the U.S. proposed $4 billion in tariffs on European Union goods as a sentiment on trade took a further knock.

Reports seen that vengeance is prepared by the European Union but is open to discussions with Washington.

With the Federal Reserve widely expected to cut rates this month, gold has also been propped up by expectations for looser monetary policy from other central banks.

Judy Shelton, an economic adviser to the president during his 2016 campaign, is planned to be nominated to the Fed board by the U.S. President Donald Trump.

In a news report, Shelton said would lower interest rate to zero within two years if she is appointed.

Fed Chair Jerome Powell was openly criticized by Trump in the past for raising interest rates, rather than cutting them and said the central bank has “gone crazy”. 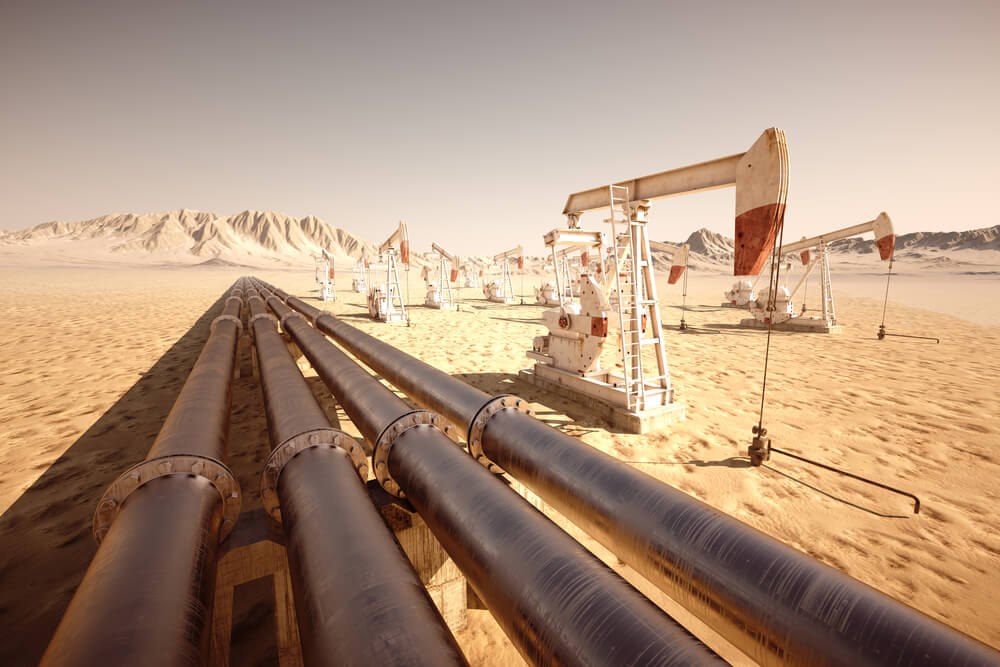 On Tuesday, when members overcame differences to try to prop up prices, the Organization of the Petroleum Exporting Countries, a group known as OPEC+ and other producers such as Russia, had an agreement on extending oil supply cuts until March 2020.

In a note, an analyst at Barclays Commodities Research said, “The OPEC+ meeting showed the members sticking together in tough times, characterized by weakening global demand outlook, aiming for a more balanced oil market, despite clear market share implications.”

In addition, she also said, “This is supportive of oil prices, in our view, even as the market remains squarely focused on weak macro signals.”

Last week, ahead of government data, the industry group of the American Petroleum Institute said U.S. crude inventories fell by 5 million barrels more than the expected decrease of 3 million barrels.

They stated, “Keeping cuts through the end of 1Q aims to avoid putting oil into the market during a seasonal low for demand and refinery runs.”