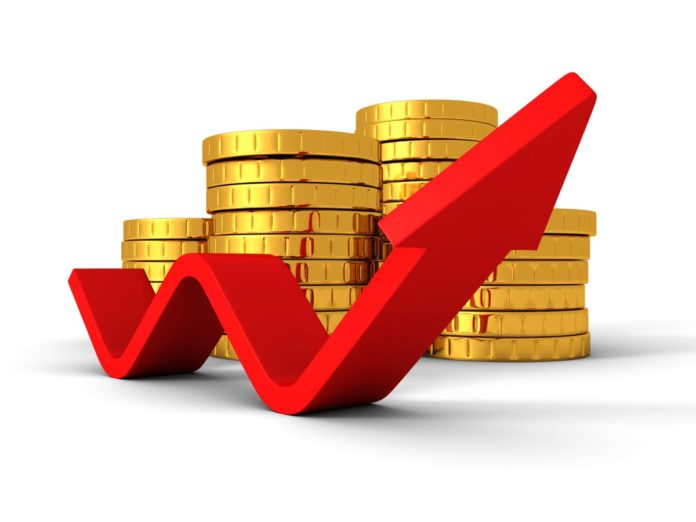 Gold climbed higher on Wednesday, rose 0,2% to $1,568.9 per ounce. The price of gold has been wallowing between 1,580 and the 1,560s. And it was followed by a surge to $1,611, to the highest levels we haven’t seen since March 2013. However, the difference in the weekly chart between momentum and price is alarming.

Kunal Shah, head of research at Nirmal Bang Commodities in Mumbai, says that China’s virus is likely to create a problem progressing as a lot of industries are closing. Manufacturing activity can get delayed further, and the impact of the same should be visible on overall GDP growth. 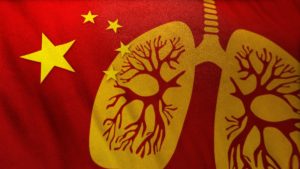 Analysts believe that gold and other havens remain prone to see support on unfavorable development regarding the coronavirus outbreak. The virus spread in China has caused panic in the market. It has killed 132 people so far and infected nearly 6000.

Jeffrey Halley, the senor market analyst in OANDA, believes that gold prices can reach the $1,600 per ounce level. However, some market analysts assume that the precious metal needs more than the ongoing geopolitical uncertainty to push prices back to its 2011 highs.

They also note that gold has benefited as US bond yields have wavered below 2% for the last six months. Right now, yields are shrinking, and gold’s hedge against inflation comes into play. The Federal Reserve is likely to maintain its ultra-loose monetary policy for the near future. Thus, the increase is expected to continue.

The Federal Reserve is starting its first monetary policy meeting for the year. Ahead of Wednesday’s report, markets are not expecting any significant surprises. The CME Fed Watch Tool shows that markets expect an 87% chance that the Federal Reserve will continue to hold interest rates unchanged.

Macquarie, a global provider of banking, advisory, trading, asset management, and retail financial services, recalls the history of SARS and thinks that the prevention of wide international spread, identification of the tension, and a gradual decrease in new cases will be the key to recovery.

Remembering the reaction of metal Markets back in 2003, Macquarie says that a casual observer wouldn’t pay attention to the depressing period that surged through the second half of 2003. After SARS, any metal-market reaction to this growing infection hasn’t been extensive. Back then, China was still in the first stages of its industrial revolution.

But SARS has taught some lessons, and the most important is that financial markets have a time-tested way of bouncing back from shocks.