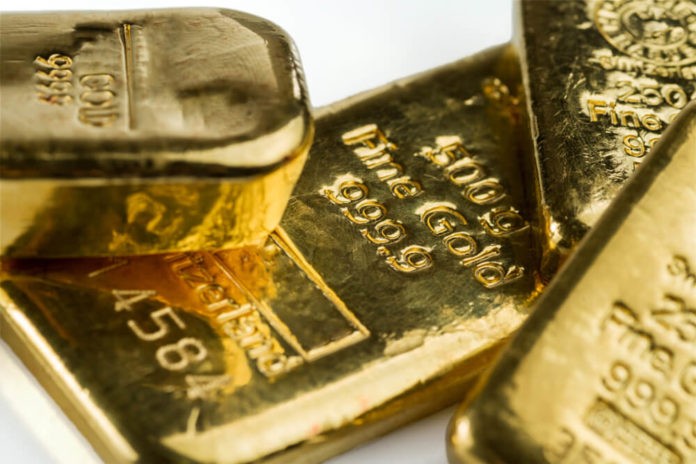 Pfizer Inc cut the number of COVID-19 vaccine doses that it will roll out.

On the same day, Pfizer said that it would produce only 50 million doses of BNT162b2, its COVID-19 vaccine co-developed with BioNTech. This came after reports of supply chain issues. From an earlier target of 100 million doses, the number of doses is down.

In the U.S. Congress on Thursday, a bipartisan, $908 billion proposed package was slowly gaining momentum. Republicans and Democrats have until the 11th of December to reach a consensus on the package’s price tag. That will avert a government shutdown.

The country also continues to fight a second wave of COVID-19 with U.S. hospitalizations topping 100,000. California governor Gavin Newson announced stay-at-home orders could be imposed in every region of the state. This is with the exception of the San Francisco Bay Area, later in the week.

COVID-19’s economic impact was highlighted by data released on Thursday. There were 712,000 jobless claims filed during the past week.

Labor market data, such as manufacturing payrolls and non-farm payrolls, are due later in the day.

Meanwhile, the U.S. Federal Reserve and the European Central Bank will meet for their respective policy decisions in the following week.

Meanwhile, oil was up on Friday morning in Asia’s energy commodities. It is looking set for a fifth week of gains, after major oil producers reached a compromise. That’s on whether to continue COVID-19-induced production cuts into 2021.

Brent and WTI futures both stayed firmly above the $40 mark. Brent was hovered close to hitting $50.

The OPEC+ agreed at Thursday’s ministerial meeting to ease production cuts. That will be by 500,000 barrels per day from January 2021.

The increase sees OPEC+ production reduced to 7.2 million bpd, or 7% of global demand. That was from January onwards, compared to the current 7.7 million bpd cuts.