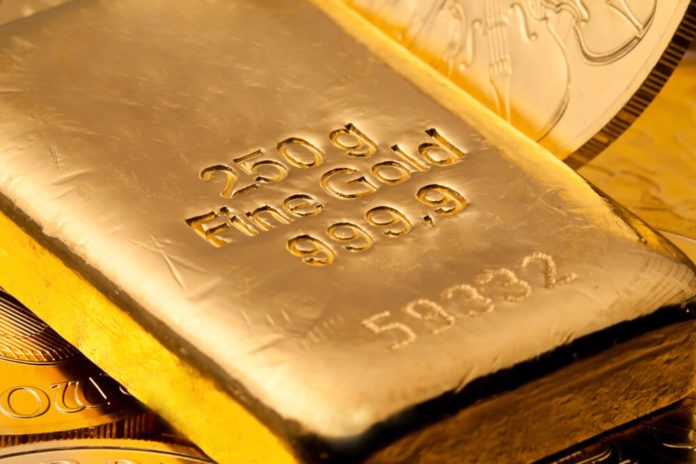 Democrat and former Vice President Joe Biden has won the U.S. presidential election. The U.S. Senate outcome, however, appears to be deadlocked.

Markets expect a stronger COVID-19 fiscal relief package and a softer central bank approach. These factors are leading to a weaker dollar.

Gold is traditionally a hedge against inflation. The yellow metal rose strongly on the election news.

Later in the day, Bank of England Governor Andrew Bailey and chief economist Andy Haldane are due to give their speeches. This will be with investors on the lookout for references to negative rates. Dallas Fed President Robert Kaplan, across the Atlantic,  is also due to speak later in the day.

The president-elect and his team reportedly are working on a coronavirus relief package. This is to help tackle the raging pandemic.

According to a tally, the U.S. was the first to record more than 10 million cases. That is with a current weekly average of over 100,000 new cases a day.

Over 237,000 people have died of the disease in the U.S. That is one in 11 of global deaths taking place in the country. As of Nov. 9, the number of global cases has exceeded 50 million, according to Johns Hopkins University data.

The latest US Department of Labor numbers are also causing a turn to the safe-haven yellow metal. These  include non-farm payrolls and the unemployment rate.

It showed that jobs created were at a five-month low. More Americans were working part-time.

Oil rose sharply on Monday morning in Asia’s energy commodities as the outcome of the U.S. election became clear. Both Brent and WTI futures gained more than 2%. Albeit, the worsening coronavirus pandemic and oversupply concerns are still at the forefront of investors’ minds.

After a 4% slump in Friday’s session, oil made up some lost ground in Asia trades in commodities.

Prices were buoyant on the results of the U.S. election. The Democrats won the presidency but will unlikely take control of the Senate from the Republicans.

This likely gives neither party sufficient power to make radical changes to existing policy. Moreover, it is seen as a moderating influence.