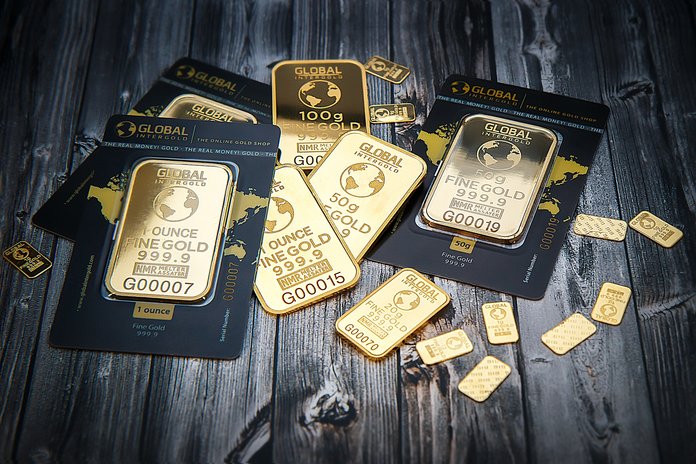 Gold was higher on Wednesday morning in Asia after scoring a three-week high throughout the previous session.

The dollar, which generally moves inversely to gold, crawled down on Wednesday but stopped near the three-month high hit throughout the previous week. Benchmark 10-year U.S. Treasury yields also dropped to their lowest level in more than four months.

The minutes from the Fed’s June 2021 meeting are set to be released later in the day. They will provide some clues to the central bank’s monetary policy moving forward. They could also shed some light on the Fed’s surprise hawkish turn in policy choice handed down after that meeting.

On the data front, the U.S. Institute of Supply Management (ISM) non-manufacturing purchasing managers index (PMI) published on Tuesday came in at 60.1 for June. Labor and raw material deficiencies likely added to the lower-than-expected figure.

U.S. stocks are seen trimming higher at the open Wednesday, carefully rebounding after the last session’s losses. This comes ahead of the announcement of the eagerly awaited minutes from the previous Federal Reserve meeting.

Over the Atlantic, data also published on Tuesday stated the German Zentrum für Europäische Wirtschaftsforschung (ZEW) economic sentiment index dropped sharply to 63.3, under the 75.2 in forecasts made by Investing.com and June’s 79.8 figure.

Separately, German factory orders also missed forecasts, shrinking 3.7% month-on-month in May versus the 1% increase in projections made by Investing.com and April’s 1.2% growth.

In other precious metals, silver edged 0.2%, while palladium dropped 0.5% and platinum slid 0.6%.

GOLD PRICE SKYROCKETED AT THE BEGINNING OF 2021 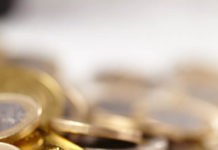 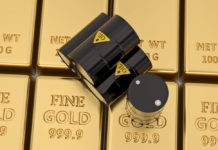 Gold Slides while Oil Recovers as US Vote Count Continues