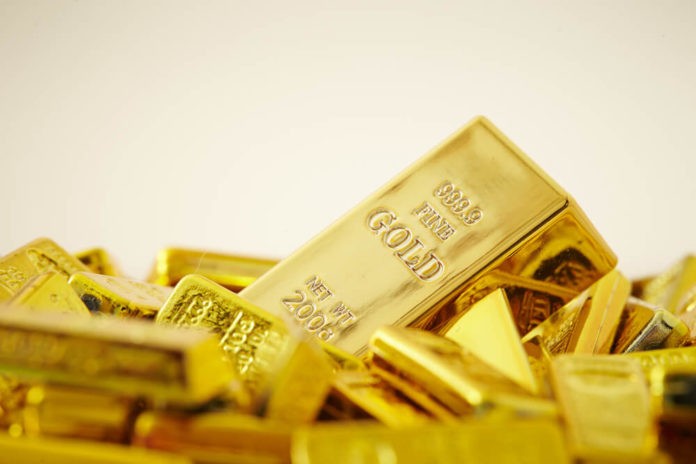 Moderna Inc’s mRNA-1273 offering looks set to receive regulatory authorization by the end of the week. It has followed Pfizer Inc and BioNTech SE’s regulatory approval for BNT162b2.

European Medicines Agency is expediting its approval process on Tuesday. With that, Europeans are also likely to be inoculated before 2021.

In the U.S., talks on the latest U.S. stimulus measures persisted.  Beginning on Oct.1, Republicans and Democrats finalize a spending bill for the fiscal year. This bill must be passed by Friday, ahead of the measures, to avoid a government lockdown.

The Federal Reserve is widely expected to keep interest rates pinned near zero.  It is also to signal where rates are headed in the coming years. That’s when it concludes its two-day policy meeting later in the day.

Meanwhile, oil held near its highest level in almost 10 months. This came after an industry report pointed to an increase in U.S. crude stockpiles. This is taking some of the steam out of a stimulus and vaccine-led rally.

In New York, futures traded near $48 a barrel. This came after the American Petroleum Institute reported crude inventories climbed by 1.97 million barrels last week. If confirmed by official government figures on Wednesday, that would be a second weekly gain.

Moreover, in Asia, the demand recovery is uneven. Daily oil refining in China rose to a record last month.

However, South Korea’s crude imports slid to the lowest level in 10 years in November. Purchases are likely to fall further.

Strong hopes about a swift recovery in fuel demand has oil trading at levels last seen before the outbreak. This is with the roll-out of the Covid-19 vaccine.