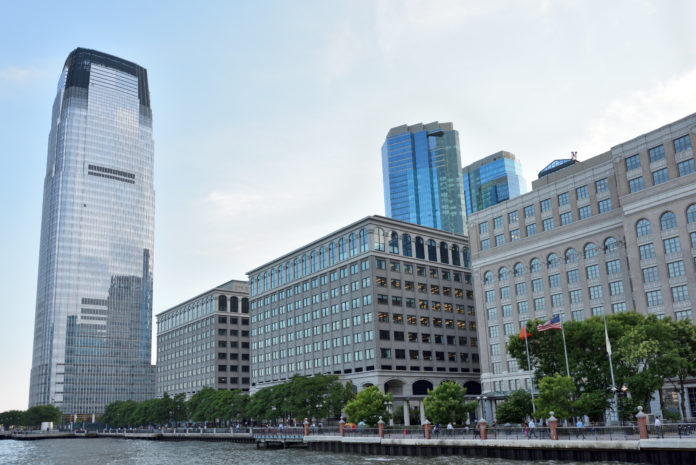 The trade war between the U.S. and China has the potential to undermine the stability of the global economy. The global economic problems, along with trade war, created a complicated situation for the U.S. economy. It is essential for people interested in the stock market to pay more attention when buying stocks. Goldman Sachs is an American investment bank which is one biggest investment banks in the world. Its history goes back to the 19th century. Its employees and analysts, in particular, possess knowledge which helps to analyze the latest trends of the U.S. stock market.

On August 9, Goldman Sachs’ strategy team led by David Kostin released a report. Kostin is a chief U.S. equity strategist of Goldman Sachs. In this report, they analyzed the U.S. stock market and the effect of the trade war on the U.S. stock market. According to this report, U.S-China trade barometer, which monitors the expectations among investors dropped from 80% as it was in April to the current 13%.

Goldman Sachs not only analyzed the situation but also created the strategy on how to deal with the problems. According to this strategy, people should pay more attention to stocks of service companies such as Microsoft, Amazon, etc. The reason for this decision is that service stocks have better earnings growth and stable gross margins. Moreover, shares of service companies outpaced stocks of companies which manufacture products by five percentage points.

Another part of the strategy is to buy shares of companies which have low labor costs. The reason is that due to average economic growth and falling interest rates, this will increase the pressure on wages. Also, another advantage of such stocks is that they are cheap in comparison with other stocks.

Report prepared by David Kostin serves a reminder that trade war will continue for the next several months or more. Investors should try to avoid stocks of the companies which suffered from the trade war as ongoing trade conflict is harmful to the companies. 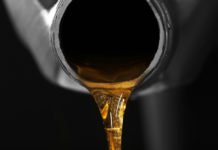 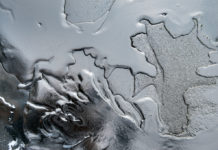 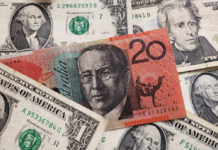 The Greenback Dives Against the Aussie After RBA Decision