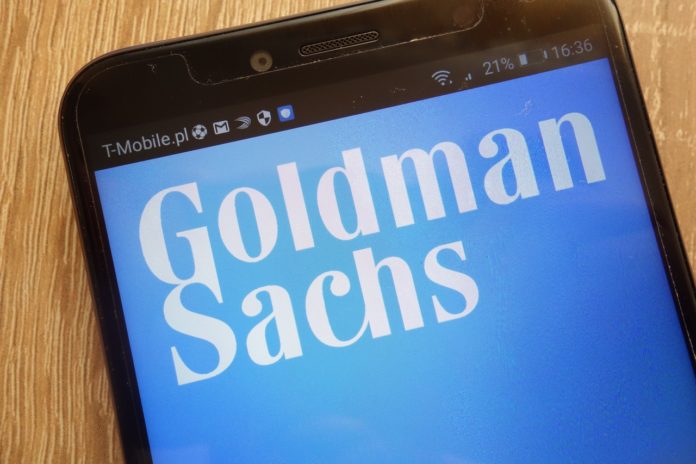 The latest news revealed that Goldman Sachs economists have cut their forecast for China’s economic growth in 2021. As we know, the economy faces another growth shock in terms of constraints on energy consumption.

Goldman Sachs now anticipates China’s GDP to rise 7.8% in 2021 compared with a year ago. Remarkably, that’s the lowest than its previous estimate for an 8.2% year-on-year growth.

According to economists, a tightening constraint on growth comes from raised regulatory pressure to meet environmental targets for energy consumption and energy intensity.

In 2020 September, Chinese President Xi Jinping announced China’s plans to reach peak carbon emissions by 2030 and become carbon neutral by 2060. Remarkably, that kicked off national and local plans to reduce production of coal and other carbon-heavy processes.

According to Goldman Sachs, it has come on top of other economic risks for the Asian country, such as a slowdown in property sales and construction activity mid a debt crisis facing developer giant Evergrande.

Moreover, the bank said that regulatory tightening in other sectors and targeted restrictions to curb local coronavirus outbreaks would also weaken the world’s second-largest economy.

The bank anticipates China’s economy to increase 4.8% in the third quarter of 2021

Additionally, efforts to reduce emissions and a shortage in coal supplies caused power shortages across China. The country halted production at factories, including those supplying Apple and Tesla.

Goldman Sachs announced that production cuts among manufacturers and less fiscal support mean that the Chinese economy will grow at a slower pace in Q3 and Q4 2021.

China reported its economy expanded 7.9% year-on-year in the second quarter of 2021.

The agency said that persistent coronavirus waves have also weakened the region’s economic outlook. However, vaccination rates have risen while countries have become more tolerant of further coronavirus outbreaks. The agency announced that it will enable economies to open gradually.