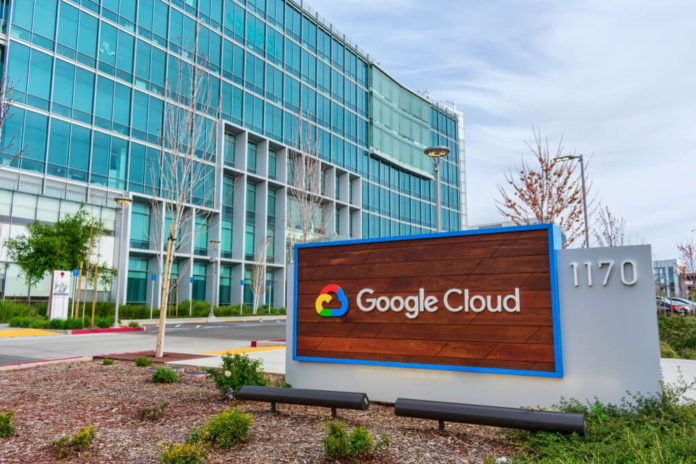 Google Cloud CEO Thomas Kurian was proud to announce technological advancements and changes, including an introduction to several new features.

An AI-powered feature that completes phrases and sentences in Gmail is on its way to Google Docs. However, your Admin needs to sign up for the beta to try it.

Smart compose makes two billion character changes per week. Fans are skeptical of its involvement within essays in Google Docs but agree that these documents are as formulaic as any.

The tech company also plans to phase out Hangouts for Suite domains. Instead, the classic Hangouts would merge with Talk Admins console.

One location would monitor all chat settings for the feature, covering background rules, current client calls, and bot interactions.

Google also confirmed disabling their reminders feature in Google Assistant via its support forums. The feature’s Community Manager Matt B said the company is working to “improve the experience.”

G Suite calendar was integrated into the Assistant earlier this year to allow users to listen for their calendar appointments.

Meanwhile, Microsoft plans to integrate some Suite programs into Outlook.com like Docs, Drive, and the Calendar. Testers could set up by linking their Google Accounts into an Outlook.com account.

Integrating Google Drive into Outlook helps users attach their documents into Outlook or Gmail emails. Fans claim this would be useful for those who use both websites for work and personal affairs separately.

However, users can’t add one more Google Account into the features yet. Switching between sites also refreshes the whole page. 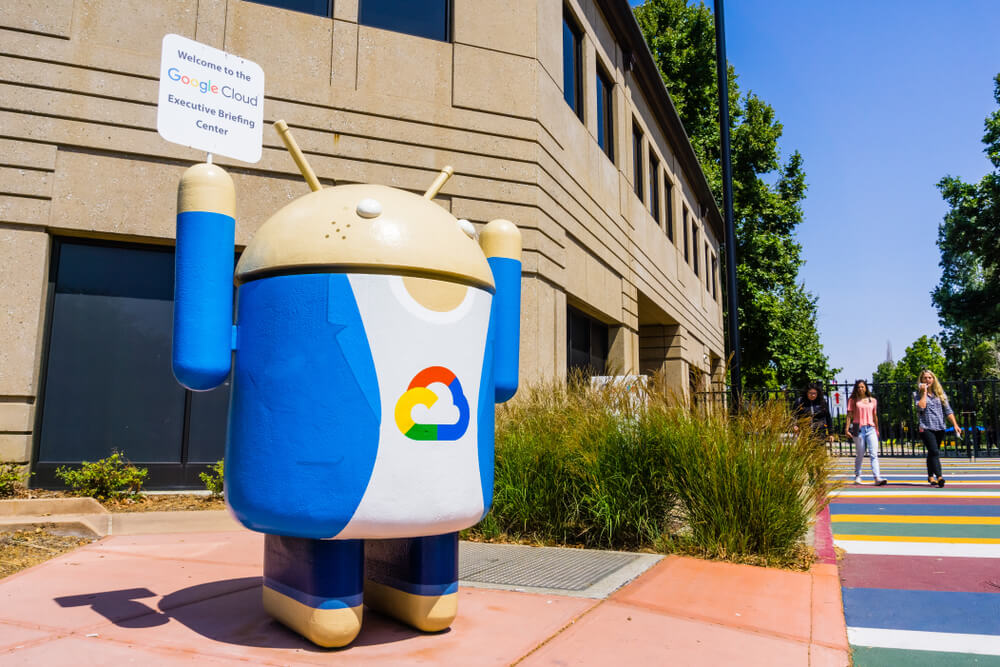 Google held its Cloud Next ’19 with promises to use the infrastructure to “transform” organizations with three key points. “Infrastructure as a Service, digital transformation platform, and industry solutions” would work together with 20 regions around the world.

With this came publicizing Migrate for Anthos, the first app modernization platform to offer plane and service delivery in the cloud. The company claims its involvement in talks with entrepreneurs, telecommunications, manufacturing, and entertainment.

Each region is involved in a long-term mission to distribute its cloud worldwide to help clients use the feature effectively.

As Cloud makes its way into the worldwide mainstream, Google encourages users to make the most out of it. Kurian assures users they have control of encryption and access to data.

Consumers can also migrate applications that run on NetApp.

In NetApp, Google offers the Cloud Volumes Service for Google Cloud Platform. The platform will be a “full hybrid storage solution” as users move data from NetApp to the platform.

Google will also ask to give its clients an audit record of operations and operators.

The tech company claims it was designed to meet the strictest regulatory standards in Europe.

He then announced Explainable AI, which allows a customer to use AI in an enterprise or business context.

CEO Sundar Pichai claimed Google was a carbon-neutral company since 2007. He said Google is the largest corporate renewable energy company in the world.