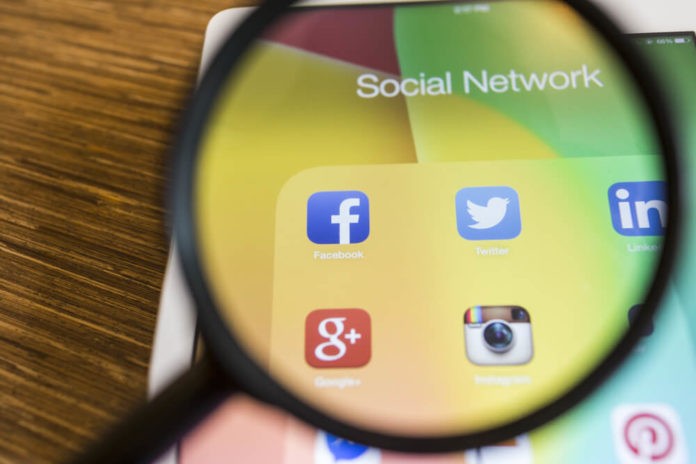 Tech companies Google, Facebook, and Twitter are pausing the processing of data requests from the Hong Kong government. These social media platforms are reviewing a new security law that went into effect on July 1st.

A Google spokesperson said when the law took effect, they paused production on new data requests from Hong Kong authorities. And they’ll continue to review the details of the new law.

But under this new position, they will at least temporarily ignore the requests coming from the government of Hong Kong.

The new policies are in response to China’s new national security law in Hong Kong and was first proposed in May.

Hong Kong is significantly independent from mainland China. But the central government of China has tightened restrictions on speech in Hong Kong in recent months.

This has brought a gradual end to the “one country, two systems” principle. China has been pushing toward more control leading to widespread protests across Hong Kong, which began last year. 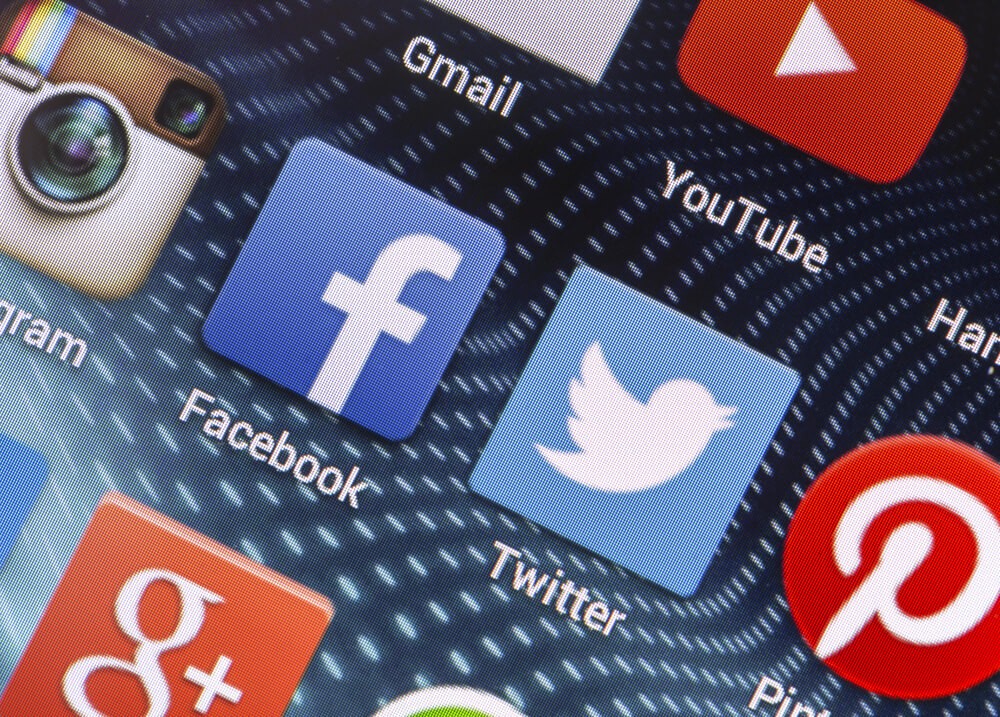 The new security law has given China the power to limit political dissent against the Communist Party. This makes it unlawful to engage in secession, subversion, organization and perpetration of terrorist activities. This also includes collusion with a foreign country or with external elements to endanger national security.

Those powers are quite relevant for social platforms, which may be hosting the now-criminalized subversive activities.

Google, Facebook, and Twitter have all been banned in China for several years, part of the Great Firewall of China. This was under which the government censors and monitors track online activity.

The new security law has already forced several political opposition parties in Hong Kong to disband. It is expected to further chill political dissent against Beijing in Hong Kong.

A Facebook spokesperson said they believe freedom of expression is a fundamental human right. And they support the right of people to express themselves without fear for their safety or other repercussions.

A Twitter spokesperson said, it is reviewing the new law to assess the implications. Many terms of the new law are vague and without clear definition, the company added.

Like many public interest groups, civil society leaders and entities, and industry peers, they have grave concerns. That is regarding both the developing process and the full intention of this law, Twitter said.

Facebook has a process for reviewing government requests. This takes into account its own policies and local laws as well as international human rights standards.

They are pausing the review of government requests for user data from Hong Kong. This is pending further assessment of the National Security Law. This also includes formal human rights due diligence and consultations with international human rights experts.

Facebook has offices in China and has Chinese suppliers to manufacture some of its hardware. This includes its Oculus VR headsets and its Portal video chat devices.

In the past, Facebook CEO Mark Zuckerberg has attempted to mend relations with China. He has met with Communist Party leaders while in Beijing for an economic forum in 2016.

Recently, he has expressed concerns about China setting the terms for online engagement.

Our nation’s discourse could be defined by a completely different set of values. That is, if another nation’s platform sets the rules, Zuckerberg said last year.