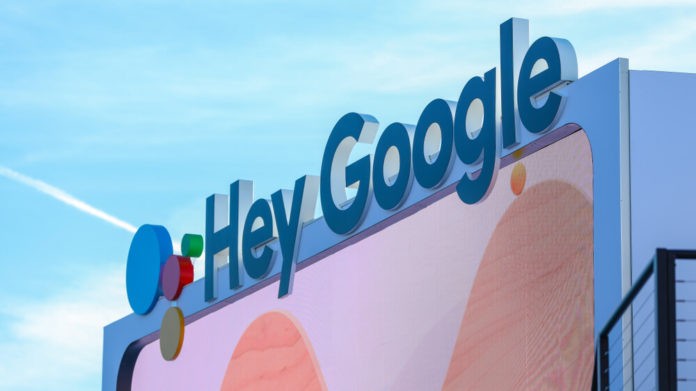 Remote workers will now have to get used to the new name of Google Hangouts Meet. Google’s video conferencing service is now called Google Meet.

In 2020, the Hangouts branding means Hangouts Chat and Hangouts Meet. These two brands are derivatives of a pre-existing brand.

The world has suddenly become a video-conferencing-centric world and Google saw the need to simplify things. A new support page update suggests that new changes are taking place.

Two Google directors of product management, Karthik Lakshminarayanan and Smita Hashim, wrote this update in a Google Cloud blog post. The rebrand was announced on this blog post as well as privacy measures that Google Meet employs for remote meetings.

The company aims to keep remote meetings from being hijacked. Android Police reported that most of its support pages had been updated with the new title already.

Google dropped the Hangouts Meet name in favor of Google Meet on its Support landing page.

It has also confirmed that Meet is an independent part of G Suite, the portfolio of business services. G Suite includes brands such as Gmail, Docs, Sheets, Drive and Hangouts Chat which is the text-messaging arm of Hangouts.

The service has long been referred to as just “Meet” in shorthand. Then the CEO of Google Cloud has called it Google Meet on the record.

Google Hangouts Meet Rebranding is Still a Work in Progress 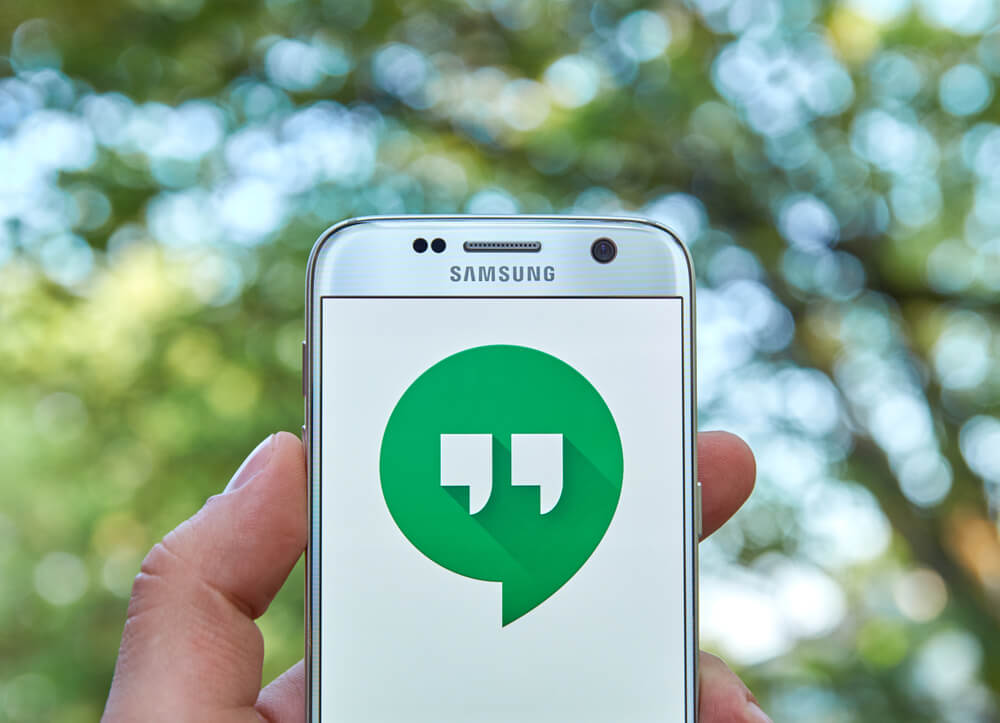 The rebrand still appears to be a work in progress though. The service is still called Hangouts Meet in the iOS App Store. The G Suite landing page also retains the old name.

Moreover, while G Suite’s website lists “Meet” as an included service at the top of the page, “Hangouts Meet” is still referenced in a list lower down.

Anyway, it is notable that more people colloquially use the name Google Meet than its official name Hangouts. One can find more tweets and posts about the videoconferencing tool if searched for as Google Meet.

Google said the rebrand will happen on a rolling basis. Presumably, as it will take time for it to disseminate globally, or to things like the Android app. The company had no comment at this time as to whether Hangouts Chat would be similarly rebranded.

This came at a time when COVID-19 forced companies and workers to work from home and move their meetings online. Google Meet’s usage is currently 25 times its usage in January. In addition, the service is gaining more than 2 million new users a day.

Meanwhile, Google has issued a ban on the use of the Zoom teleconferencing platform for employees over security concerns. Google spokesperson Jose Castaneda said they long have a policy of not allowing employees to use unapproved apps for work.

Concerns about the app have started since Zoom became one of the most popular services for free video chatting. Since it has emerged as a leading teleconferencing provider during the pandemic, its litany of other issues have been magnified.