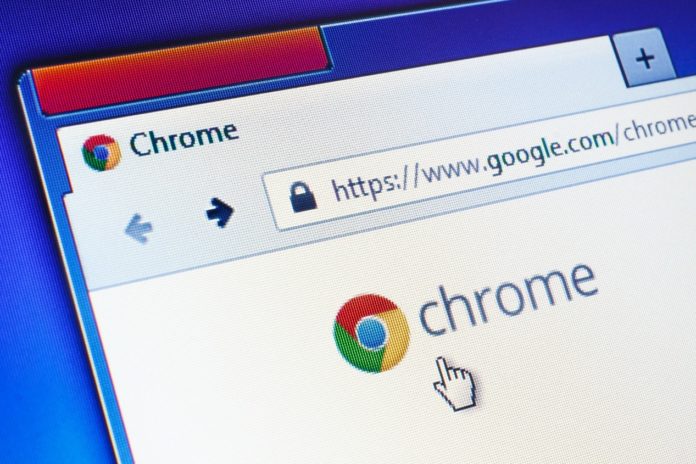 As users were complaining about Chrome’s memory storage, the company has tried to work on this problem and bring improvements to Chrome 89. According to some sources, the browser’s memory usage is assumed to have a new look on Mac, Windows, and Android. The giant company says that the Chrome 89 was built to make some significant improvements, but the main point while developing it was to make sure that the new and improved browser has memory storage and memory discarding features. According to Google, the new Chrome 89 is much smarter than the earlier version of Chrome.

for Mac users, the company has added the JavaScript timer wakeup tab

The company developed PartitionAlloc, which will serve as a memory allocator, capable of allocating bucket sizes of data in memory with partition and providing security which is the best part about anything newly developed. This PartitionAlloc is being placed in Chrome 89 and is in use on every Android and 64-bit Windows device. Due to the PartitionAlloc, the browser responsiveness has grown to around 9%. Furthermore, a change of approximately 22% in memory savings has been seen in devices having Windows operating system.

Chrome 89 is expected to recover over 100 Megabytes per tab alongside discarding memory that hasn’t been much in use in the background. Users testing out the beta version have announced having more than 20% in memory savings and that too on some of the most popular sites out there. Furthermore, for Mac users especially, the company has added the JavaScript timer wakeup tab. Meanwhile, for Android 10 users, devices with RAM of over 8GB will see Chrome along with an 8.5% of faster page load, 28% efficiency in scrolling, and a freeze-dried tab or a lightweight tab.