People recognize places based on their geopolitical opinions, and Google Maps found a way to provide it. The search giant recently upgraded its software to display political borders differently, depending on where a viewer is.

While India and Pakistan battle for Kashmir, Indians view it as part of India. Outside the country’s borders, the region has dotted lines around it, suggesting it to be a “disputed” territory.

South Korea sees the body of water separating it from Japan as the East Sea instead of the Japan Sea.

Google and Apple were held under pressure when they refused to show Crimea as a Russian territory last year. Both companies now show locations in Crimea as such, but only in Russia.

The feature shows how more business giants turn to political sensitivities to improve engagement. Google now has a team of employees called the “disputed regions team” that handles these problems.

In a statement from Ethan Russell, director of product management at Google Maps, the company remains neutral on disputed borders. They display disputes on their maps with dashed grey borderlines and have local versions based on local legislation.

Russell said the segment’s goal is to provide the most comprehensive and accurate map possible based on ground truth. Although there are times when it gets influenced by ‘the shifting whims of diplomats, policymakers, and its own executives.’

Google says it works with organizations such as the United Nations Group of Experts on Geographical Names when pinpointing decisions. The company also looks at treaties and armistices. 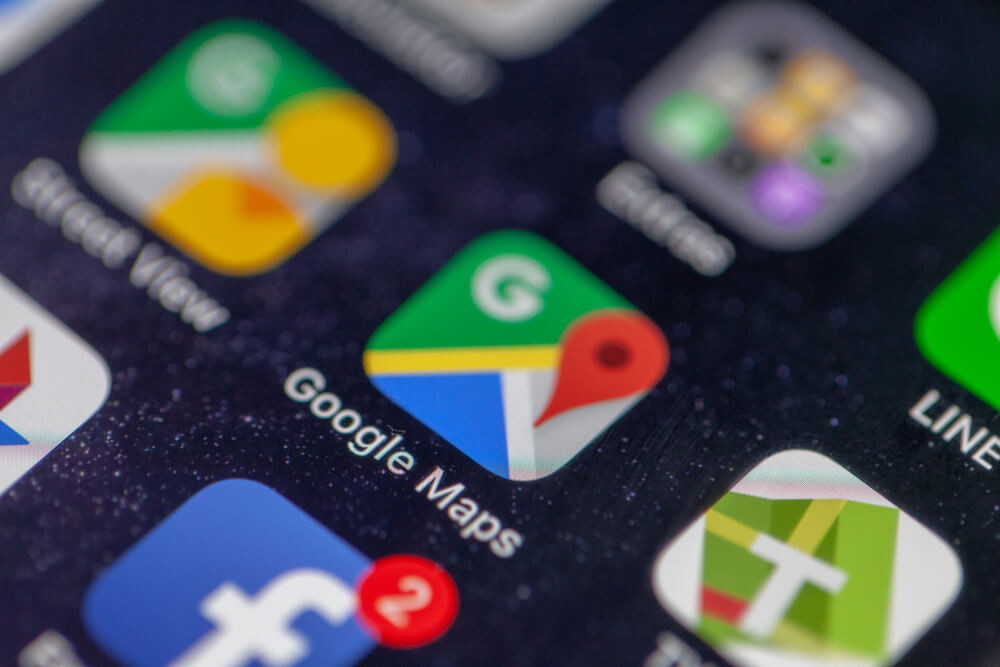 More than 1 billion people use Google Maps around the world, which maps more than 220 countries.  It remains as a passive but integral part of its users’ daily life, from booking Ubers to serving deliveries.

Its launch on February 8, 2005, provided satellite imagery, aerial photography, street maps, real-time traffic and so much more. From being an online representation of atlases, it evolved into a GPS navigation tool and a go-to for business reviews.

Google celebrated its 15-year anniversary with five new easily accessible tabs: Explore, Commute, Saved, Contribute, and Update. They also changed its logo to the iconic pin users insert into a location to determine where they currently are.

One of its new features is temperature, which lets users check the temperature in any location. Another lets users identify public transit lines with staffed assistance and accessible entrances.

The Saved tab helps with nearby attractions while Contribute lets users add more information to the places they visit.

As of December, Google Maps has captured more than 10 million miles of Street View imagery. The distance would amount to circling the Earth more than 400 times.

For the first time these numbers show the company releasing figures on how much it charted around the world.

Former Google CEO Larry Page published the Street View in 2004 with a goal to create a 360-degree world map. The company used cars and “trekker” backpacks that were strapped on anything from hikers to camels and sheep.

Google now maps out where 98% of people live.