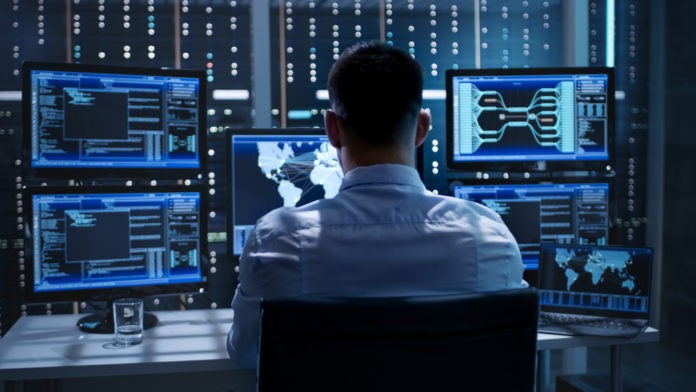 At a White House meeting with President Joe Biden on Wednesday, business leaders from technology to insurance committed billions of dollars to bolster cybersecurity efforts.

The debate comes in the wake of several high-profile cyberattacks. This includes those on government software contractor SolarWinds and oil pipeline Colonial Pipeline. It has heightened the importance of such security challenges.

The promises vary from developing new industry standards to providing more sophisticated security tools to other firms and providing skill training to individuals to fill the over 500,000 unfilled cybersecurity jobs in the United States. Biden recently signed an executive order mandating the use of two-factor authentication. These will be used for logins in US government institutions, which can aid in the prevention of cyberattacks.

According to the White House, Apple will implement a program to strengthen security across their technical supply chains. It will involve working with vendors to implement multifactor authentication and security training. Google announced a $10 billion investment in cybersecurity over the next five years, as well as a pledge to train 100,000 Americans in technical fields like IT support.

Google’s financial contribution aims to, among other things, boost the software supply chain and open-source security. According to CEO Satya Nadella following the meeting, Microsoft offered $20 billion over five years to install advanced security solutions. Since 2015, Microsoft has been spending $1 billion per year on cybersecurity.

IBM stated that it would train more than 150,000 employees in cybersecurity skills over the next three years. Meanwhile, they will be collaborating with historically Black schools and institutions to help diversify the workforce. In addition, the company introduced a new data storage solution for critical infrastructure organizations. They additionally stated that it is striving to develop safe encryption solutions for quantum computing.

On the eve of the meeting, IBM CEO Arvind Krishna told CNBC outside the White House that cybersecurity is the “problem of the decade.” He expressed hope that the meeting will result in increased collaboration between the public and private sectors, and he stated that IBM would do its share to help skilled people in the space.

Many ongoing efforts to train more cybersecurity professionals, according to a spokeswoman for the financial services business TIAA.  Among these is a collaboration with New York University that allows TIAA employees to obtain a wholly funded master’s degree in cybersecurity.