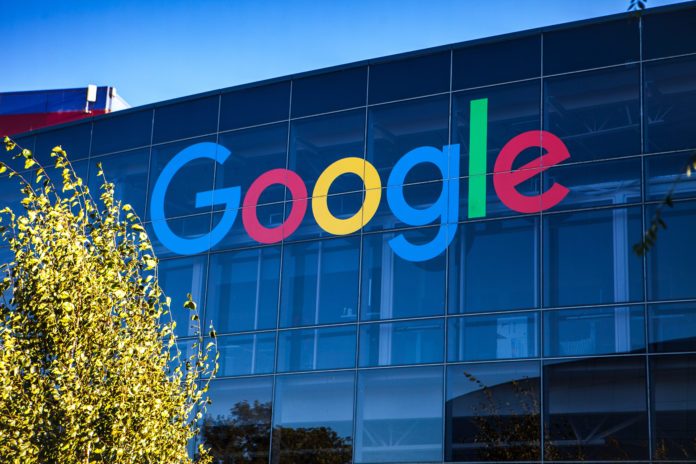 Google decided to shut down the mobile app, which helped internet users to plan their trips. Google trips app was a mobile application designed by Google for Android and iOS operating systems. It came to existence in September 2016. In less than three years in May 2019, Google announced that it would discontinue this application from August 2019. Yesterday on August 6 trips mobile application officially stopped working, and customers have to use other apps.

It is worth mentioning that people who used Google trips do not have to worry about the information. The data regarding their upcoming trips and boarding pass are accessible after logging into the google account. Additionally, Google prepared a special guide for customers to deal with any inconvenience caused by the decision to shut down the application.

As mentioned above from August 6, customers will use google search or google maps to plan their trips in the home country as well as abroad. It was logical for Google to shut down this application. Some of the features of google trips were already available on Google maps. It means that they made this decision to make it easier to travel as customers will use one application instead of two. 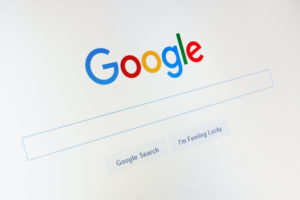 Shutting down the google trips application is not the only news for Google’s customers. Also, from August 6, Google’s Advanced Protection Program will offer additional protection for its clients. This is important news, for politicians, activists, journalists, and others who need extra features to protect their privacy.

To use this feature, clients who use the Advanced Protection Program have to turn on Chrome sync. Whenever the user downloads a file which might undermine the security, Chrome will identify the issue. It can even block the download if there is a threat.

The company underlined the importance of this new capability. It is worth mentioning that by activating this feature, it will reduce the chance to accidentally download dangerous files.

It does not mean that people who used the Advanced Protection Program were vulnerable to such attacks. Nevertheless, this program offered enhanced security for google accounts. For instance, the program requires two physical security keys. One of them acts as a backup.

Google is working hard to make Google accounts more secure, and the decision to use Chrome sync is one of the latest examples. Moreover, for customers around the world, privacy is becoming more critical due to various problems connected with cyberattacks.

Incorporating Google trips app into Google search and Google Maps will make it easier to for customers to use these applications. Google’s Advanced Protection Program will help the customers to secure their accounts.