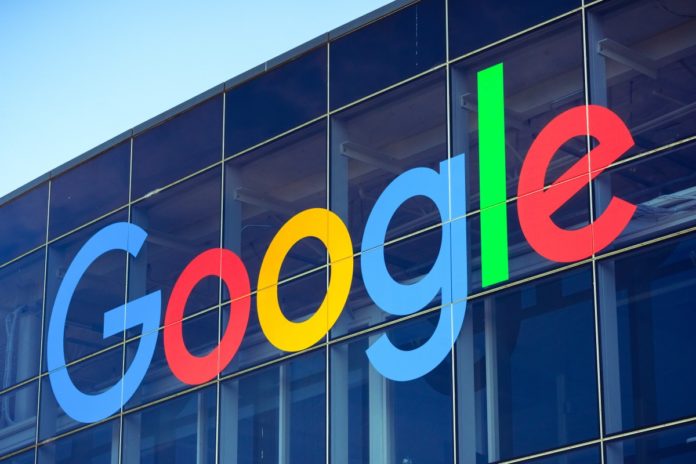 At one of its most important events of the year, Google presented a tool that sets it apart from all other big-techs. It made one of the most important steps in healthcare technology. The company introduced an application that uses artificial intelligence to help detect skin, hair, and nail conditions based on images uploaded by patients. In this way, they will allow users self-diagnose hundreds of skin conditions.

This application, known as a “dermatology assist tool,” will be launched later this year, as detailed in Google I/O 2021. The IA 288 can recognize skin conditions but is not designed to replace the diagnosis and medical treatment, the company clarified.

Dr. Peggy Bui, a Google Health product manager, stated that skin diseases are a huge global burden. People are turning to Google to research their skin problems. Most cases are curable, but half the world’s population faces a critical shortage of dermatologists.

The application builds on previous tools developed by Google to learn how to detect certain cancers and tuberculosis symptoms. The tool is a web-based application that you use in combination with your smartphone’s camera. After taking three photos of your skin, hair, or nails from different angles, the app asks you to answer several questions online.

According to the company, about 10 billion searches for skin, hair, and nail problems are performed on its search engine each year. The model already considers age, gender, race, skin types, and other factors that could influence the results. Google clarified that the service would be free for all Internet users, whether or not they are users of the company.

Human dermatologists review some of the information provided to users. If a user mentions any alarming symptoms, such as being unable to breathe, additional alerts advise them to see a doctor immediately.

The tool took three years to develop and was trained on a data set of 65,000 images of diagnosed conditions.

The tool does not replace a doctor

The app does not have approval from the US Food and Drug Administration yet. However, it has obtained CE (European Conformity) marking for use as a medical tool in Europe. This approval was joined by Professor Tim Underwood, director of cancer sciences at the University of Southampton. According to him, advances in AI could allow doctors to provide more personalized treatment to patients.

However, neither this nor any of the tools of this type are approved as an alternative to human diagnostics. Instead, Google considers that they are a valuable alternative for the advice of a doctor. It is better to use these applications rather than searching the information on the internet. Studies have shown that people diagnose themselves correctly only 13% of the time.