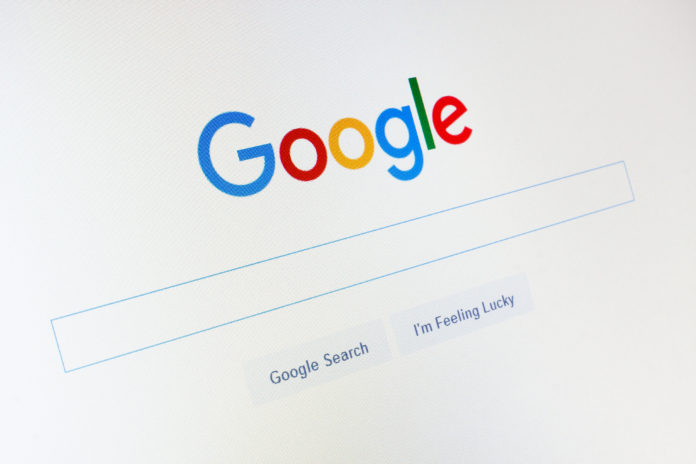 Alphabet is famous around the world for its search engine and other products. Google is one best-known search engines, and people are using it every day. However, from time to time, Google forced to justify its business activities in different parts of the globe. The latest scandal emerged in the U.S. when billionaire investor Peter Thiel said that Google is working with the Chinese military. He urged U.S. authorities to investigate Google for possible connections with China. The U.S. President Donald Trump praised Thiel and said his administration would have a look into the alleged wrongdoing. Google strongly denied any accusations. However, it is not the first time when Google’s links with China raised questions.

Last year it became known that Google was working on a project called Dragonfly. The purpose of the project was to create a search according to Chinese regulations. In China, all companies which operate in the country have to censor undesirable information. At the moment, Google’s search engine is unavailable in China since 2010. Google-operated in China from 2006 to 2010. They decided to leave the market due to the concerns about censorship and cyber-attacks.

It was a tough decision because Google lost access to more than 700 million Internet users. It means that can’t make money by selling advertisements to the citizens of the most populated country.  Last year the CEO of Google Sundar Pichai admitted that such a project existed. However, he said the company made this project for internal use to better understand how the search engine would operate in China. He said that project Dragonfly’s purpose was to learn more about the Chinese project. Pichai stated Google could play an important role in providing trustworthy information.

Two days ago the vice president of Google Karan Bhatia was in Senate. Senators asked him about the project Dragonfly. He responded that this project doesn’t exist anymore, and employees who worked on this project are working on different projects. Bhatia also added that Google had no plans to enter the Chinese market. 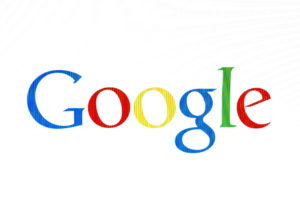 Google’s search engine is inaccessible in China. However, the company is doing business in the country. For example, they sell smartphones, smart speakers, and other products. These products are sold under the Nest brand. Moreover, Google is helping Chinese companies by selling their applications abroad. It is worth mentioning that Google Play Store is also unavailable in China.

Another business activity is advertising, and even though Google can sell ads in China, Chinese companies use their services to advertise their products abroad. Google offers a wide variety of platforms such as search engines, YouTube, etc.

Google is a multinational company, and it is not surprising that it is operating in most of the countries. Nevertheless, its practices sometimes generate controversy, and the Thiel’s accusations are the latest example. It is hard for the company to comply with every country’s regulations. China is famous for its strict rules governing the use of the Internet by its citizens.